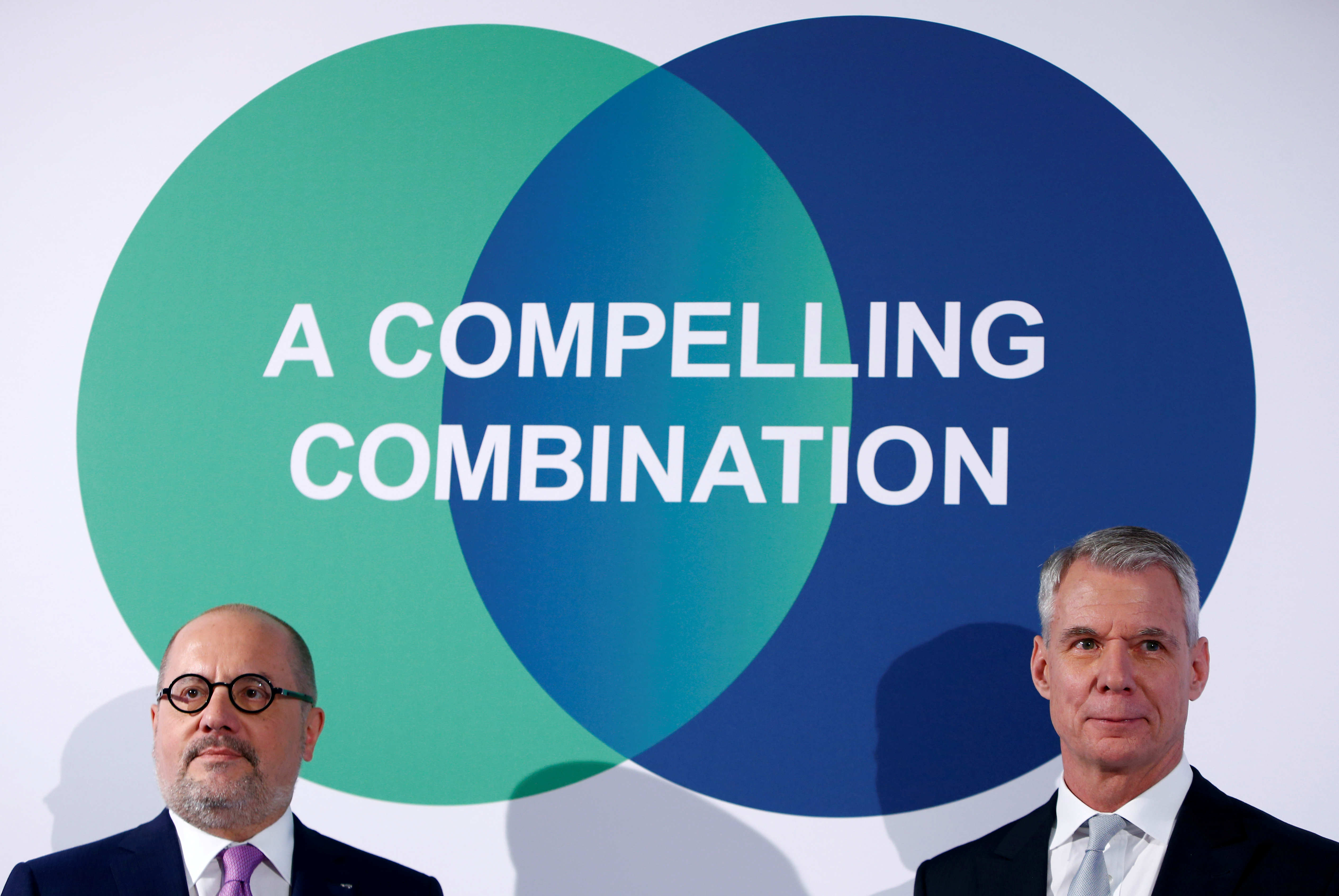 Linde needs to sell more assets to close its $83 bln tie-up with Praxair. That means hurried disposals and fewer savings. The rationale for creating the world’s largest gas supplier holds, but the mess shows shareholders should apply a hefty discount to ambitious dealmaking.

German industrial gas group Linde said on Aug.22 that the divestments needed to secure antitrust approval for its $83 billion merger with Praxair have reached a level that would allow either party to abandon the deal.

The companies earlier agreed that they can withdraw from the merger without penalty if disposals of businesses with more than 3.7 billion euros ($4.3 billion) in sales, or 1.1 billion euros in EBITDA were required.