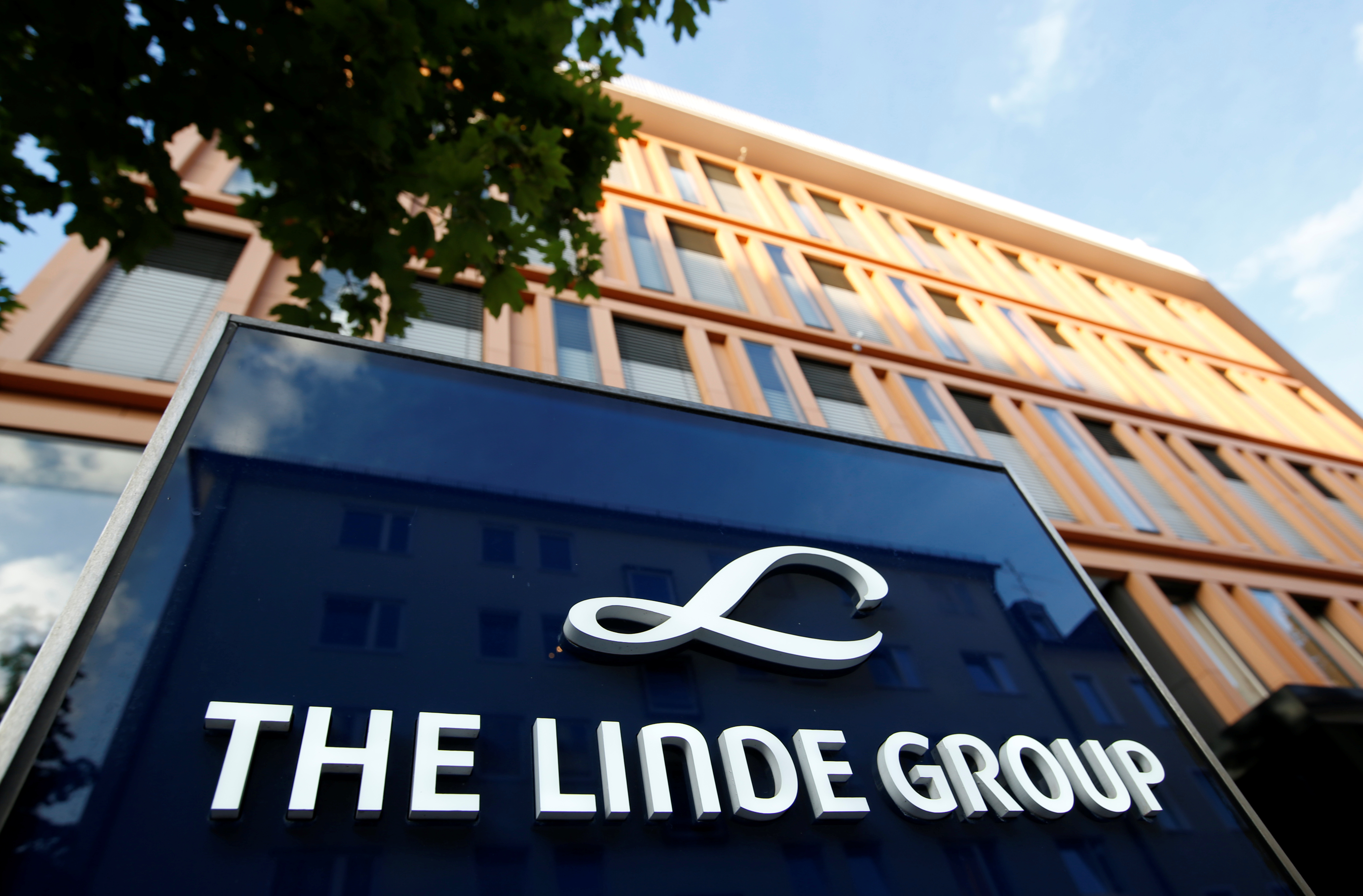 Gases mix easily. What of the companies that make them? Praxair’s talks with German rival Linde over a merger of the two companies, whose combined market capitalisation is $63 billion, is an example of strong strategic logic but without compelling financial solids.

Blending the U.S. industrial gas company with its European peer would cut the global industrial gas market from four big players to three. One of the others, Air Liquide, bought U.S. rival Airgas for $13 billion earlier this year. Air Liquide targeted synergies of just 1.5 percent of their combined revenue.

Praxair ought to be able to do better. There’s significant overlap between the two companies, which wasn’t the case for Air Liquide and its quarry, but they’re of the kind that ought not to trouble trustbusters too much. In the United States, for example, Praxair has focused on industrial users of gases, whereas Linde’s speciality is medical gas – which makes their almost 50 percent combined market share, according to analysts at Baader, sound scarier than it is.

If the cost savings can be puffed up to 4 percent of combined forecast revenue for next year – closer to other big industrial deals – it would create 1.1 billion euros of pre-tax profit. Assume a 28 percent tax rate and that has a net present value of around 8 billion euros, enough to pay out almost a 30 percent premium – the minimum that would be considered reasonable in a takeover – though with no value left for shareholders in Praxair.

One way to square the circle might be to structure the deal as a share-for-share merger, so that Praxair can take the upper hand without having to pay a full premium for control. In any case, searching too closely for financial logic may miss the point. Industrial investment budgets are unlikely to ramp up strongly any time soon, so the opportunity to soak up a competitor and reduce excess capacity may prove too strong to resist.

Linde said in a statement on Aug. 16 that discussions were ongoing and had not resulted in any concrete results or agreements.

France's Air Liquide acquired U.S. peer Airgas earlier this year for $10.3 billion in a bid to expand into the United States, the largest market for industrial gases.

The context news of this item has been updated following the statement by Linde.