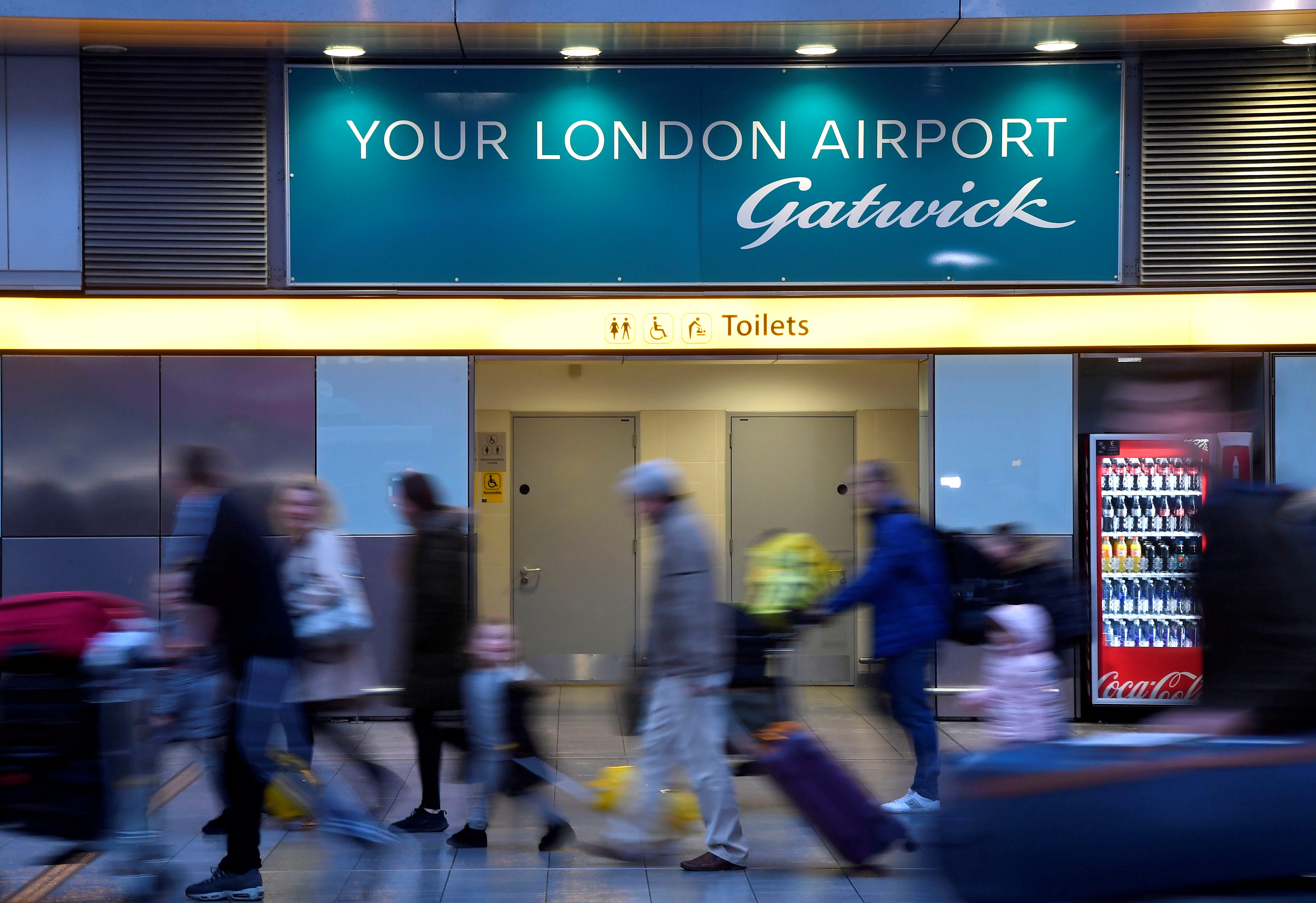 Construction group Vinci is paying $3.7 bln for a majority stake, days after the London airport grounded flights due to stray drones. The price looks toppy given Gatwick’s already-slick operation and Brexit uncertainties. Seller GIP and its co-investors had a better landing.

Passengers walk through the South Terminal building at Gatwick Airport, after the airport reopened to flights following its forced closure because of drone activity, in Gatwick, Britain, December 21, 2018.

French construction group Vinci on Dec. 27 announced a deal to buy a 50.01 percent stake in London’s Gatwick airport for about 2.9 billion pounds.

The deal would make Gatwick the single largest in Vinci’s airport network, which would grow to 46 airports spanning 12 countries, the company said.

The other 49.99 percent of London Gatwick will be managed by Global Infrastructure Partners, the current leading shareholder. GIP is an infrastructure fund set up by Credit Suisse and General Electric. It bought Gatwick in 2009 for 1.5 billion pounds.

Gatwick was forced to close runways before Christmas after drone sightings.