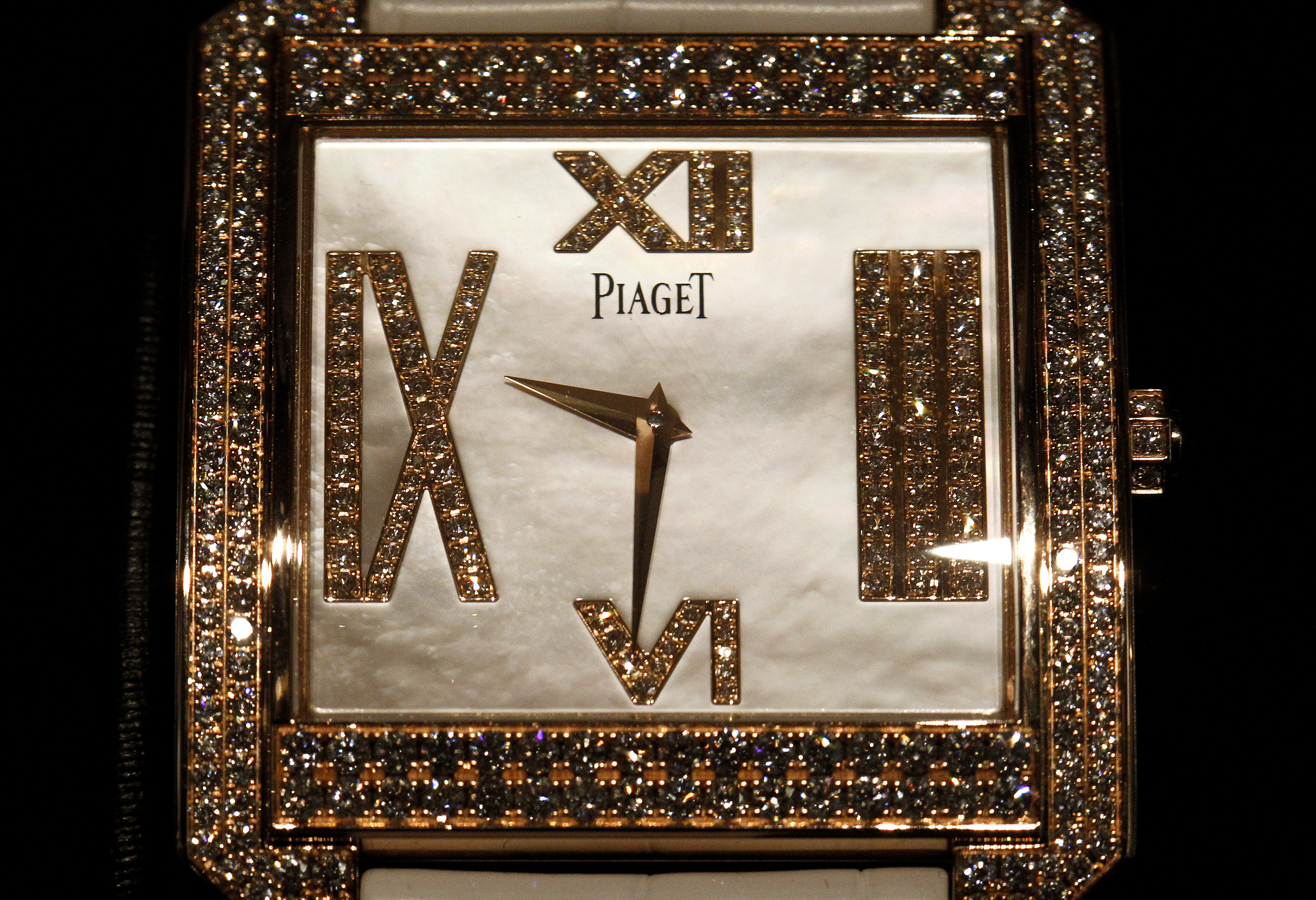 What makes the super-rich tick? Cartier-owner Richemont and French bag-maker Hermes must wish they knew. Richemont says its first-half operating profit will be down 45 percent on poor sales in all regions, while Hermes is to scrap its revenue targets because trading is so uncertain. With global GDP to grow by 2.4 percent this year, brands can’t just blame weak economies.

Luxury consumers are acting as if it’s 2009 all over again. Richemont’s sales in the five months to the end of August fell 13 percent, below what it achieved in the dark days of the financial crisis. Hermes’ 7 percent sales increase in the first half is slightly better than 2009.

Shifts in Chinese consumption are part of the problem. But China’s economy will still grow at 6.7 percent this year, according to World Bank data. The Chinese, who buy a third of the world’s luxury goods, are still travelling in record numbers, but seem less interested in bringing home Western luxury goods. American luxury consumers are also subdued for no obvious reason.

What is selling is revealing. Richemont said demand for so-called high jewellery – unique pieces from the likes of Cartier and Van Cleef that carry multi-million dollar price tags – are outperforming. Sales of Hermes’ ultra-expensive handbags are up 16 percent.

But if it’s not scarce, consumers can now take it or leave it. And luxury goods have never been less scarce, with the sector’s combined store floorspace up 60 percent since 2010, according to Deutsche Bank research. If luxury houses can no longer accurately predict demand, they could always protect their profitability by reining in supply.

A watch is displayed in a glass cabinet at a newly opened shop of Swiss luxury brand Piaget at the Bahnhofstrasse in Zurich December 5, 2011. The head of Piaget, one of Richemont's high-end watch brands, expects jewellery to account for a quarter of sales over the next three to five years, as it seeks to win over a younger wealthy clientele with less-expensive products.Picture taken December 5, 2011. To match Interview RICHEMONT-PIAGET/ REUTERS/Arnd Wiegmann (SWITZERLAND - Tags: BUSINESS SOCIETY ENTERTAINMENT) - RTR2V1I0

Swiss luxury group Richemont said on Sept. 14 that sales in the five months to August fell 13 percent year-on-year at constant currencies. The group expects first-half operating profit to be down 45 percent compared with the same period a year earlier.

French handbag-maker Hermes's sales grew 7 percent in the first half at constant currencies but the company said it will no longer give precise sales growth forecasts from 2017 due to the increasingly uncertain trading environment.