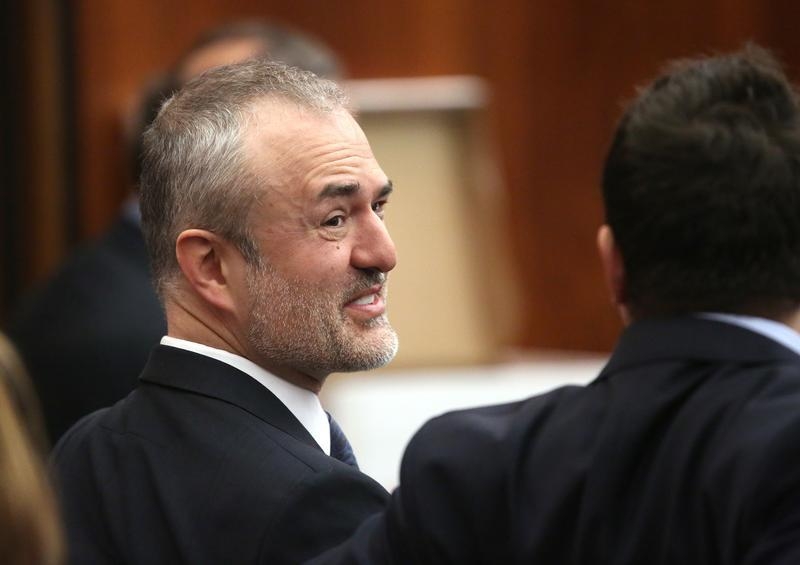 The Spanish-language broadcaster paid $135 mln for sites that draw Anglophone enthusiasts for gadgets, sports and so on, shunning the gossip blog whose privacy breach bankrupted the media group. But Univision’s exit from a $14 bln buyout in 2007 still depends on its core market.

A bankruptcy judge on Aug. 18 cleared Univision's $135 million purchase of assets from bankrupt online publisher Gawker Media. The Spanish-language broadcaster's purchase includes sports site Deadspin, gadget-oriented Gizmodo, the Kotaku gaming site and Jezebel for women. It does not include the Gawker.com gossip site, which will close down.

Univision said the new brands would be integrated into its Fusion Media unit serving "the young, diverse audiences that make up the rising American mainstream."

The Spanish-language TV broadcaster filed for an initial public offering in July 2015 and postponed it in January. It has been expanding into non-Latino markets with stakes in humor site the Onion and the Root, an African-American news site.

Gawker sought bankruptcy in June after facing a $140 million court judgment following an invasion of privacy lawsuit from former professional wrestler Hulk Hogan over the publication of excerpts from a sex tape.

Founder Nick Denton filed for personal bankruptcy this month, also to seek protection from the judgment.

Hogan's lawsuit was bankrolled by billionaire investor Peter Thiel, an early backer of Facebook and a co-founder of PayPal. Gawker in 2007 had published an article about Thiel's homosexuality.