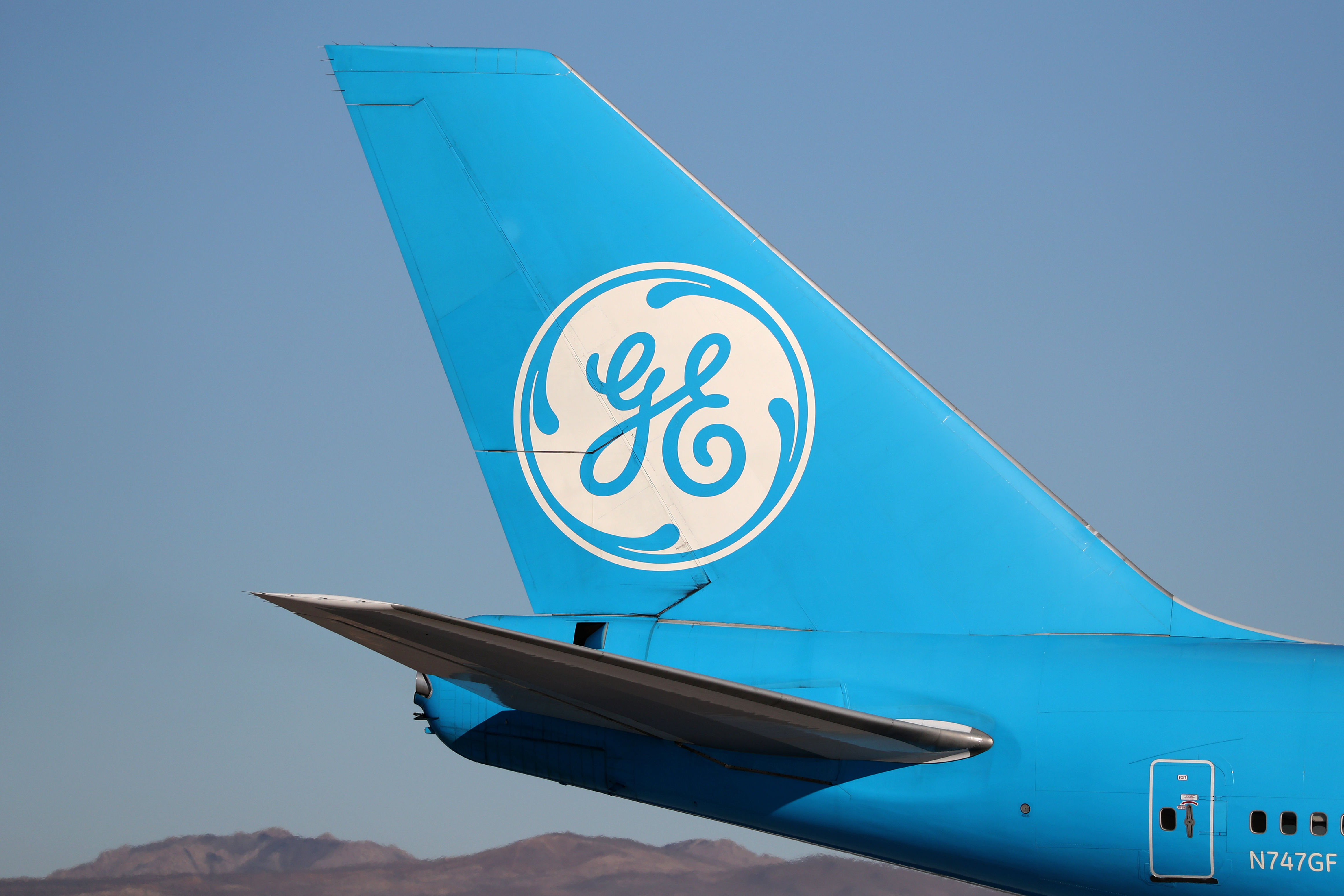 Buyout firm Apollo may bid for the best bit of GE’s finance arm, testing CEO Larry Culp’s commitment to decluttering the U.S. conglomerate. Unless he can get a knockout price, though, selling a crown jewel could leave Culp looking like he’s out of options.

Apollo Global Management is working on an offer to acquire General Electric’s aircraft-leasing business, which is worth as much as $40 billion, Reuters reported on Jan. 4, citing people familiar with the matter.

Since taking over as GE chief executive on Oct. 1, Larry Culp has accelerated efforts to sell or spin off assets to reduce debt and raise cash. The company in November sold nearly $4 billion of shares in Baker Hughes, reducing its stake in the oil-services firm to just over 50 percent.