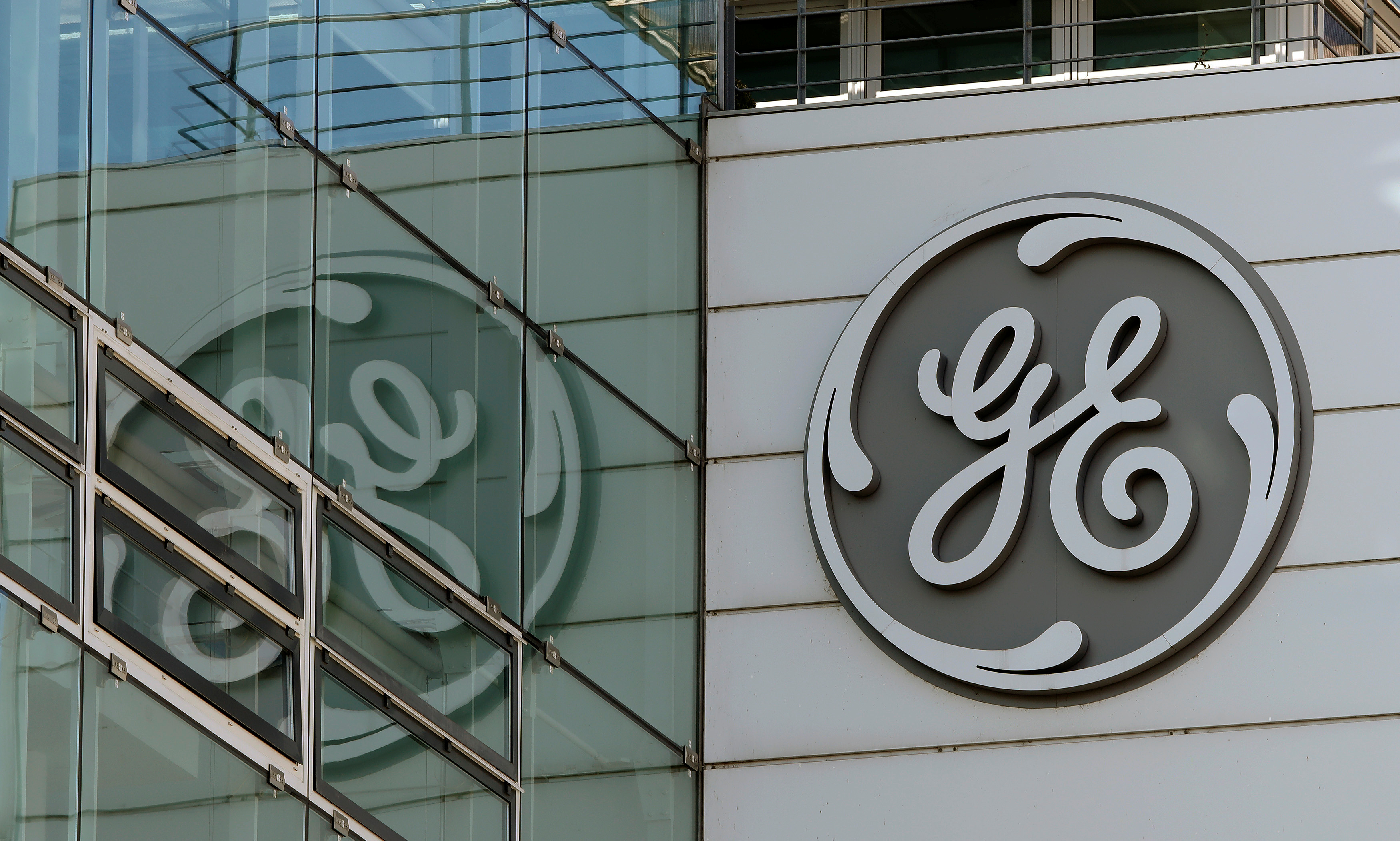 Larry Culp managed to offset damage from grounded planes and declining power-sector demand with helpfully timed payments to report positive cash flow in the third quarter. Other challenges remain, from debt to GE’s insurance business. Then there’s the existential part.

General Electric on Oct. 28 reported $19.4 billion of revenue for the third quarter of 2020, beating the mean analyst estimate compiled by Refinitiv of $18.7 billion. All of the conglomerate’s four industrial divisions, which span aviation, healthcare, power and renewable energy equipment, reported a positive operating profit. In the preceding quarter, only healthcare delivered a profit.

Free cash flow, a number that GE emphasizes partly because Chief Executive Larry Culp has set out to reduce the company’s debts, was $514 million for the quarter, compared with a $2.1 billion cash outflow in the second quarter.

Revenue from selling and servicing aircraft engines fell 39% year-on-year. GE said 26% of the fleets it serves are still parked as a result of reduced travel during the Covid-19 pandemic. Aviation remains GE’s biggest division by sales. Healthcare sales declined 7% year-on-year, an improvement from the 21% fall in the second quarter.

GE booked a profit of around $400 million in October as it started to sell its stake in oil-services company Baker Hughes.

GE said that it had completed the annual review of its insurance business and found no impact on earnings, because a lower discount rate was offset by “slightly favorable emerging claims experience” and higher premiums charged to policyholders. A year earlier, GE had booked a charge of roughly $1 billion.