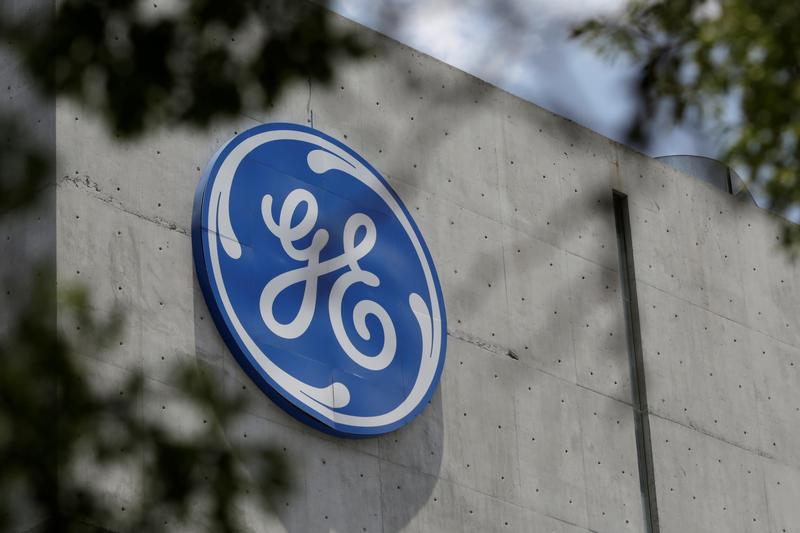 The stumbling industrial group replaced its newish CEO with former Danaher boss Larry Culp, while taking a $23 bln hit on its power unit. By holding John Flannery accountable and expunging his predecessor’s legacy of dealmaking, GE’s board has shown welcome, if belated, spine.

GE also said it will not meet previous forecasts for earnings and free cash flow for 2018 due to weaker performance in its power business. The company also said it will write down “substantially all” of that division’s $23 billion in goodwill as an impairment charge.

“GE remains a fundamentally strong company with great businesses and tremendous talent,” Culp, a former CEO and chairman of Danaher who joined the GE board earlier this year, said in a statement. “We remain committed to strengthening the balance sheet including deleveraging.”