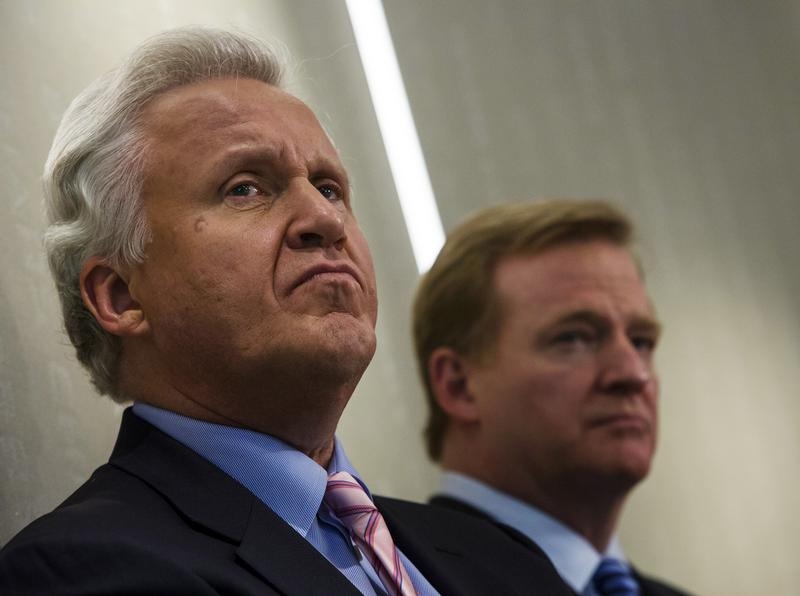 Shrinking the finance unit should allow GE to ditch its systemically worrisome tag. One possibility is Wells Fargo buying $83 bln of the assets, in deals that would surpass the comfort level of regulators for most bank M&A so far. And it would make one mega-bank even more mega.

Wells Fargo is in discussions to buy some or all of GE Capital’s commercial lending business, which has $74 billion in assets, the Wall Street Journal reported on April 20.

Buyout firm Blackstone and the Japanese Mitsubishi UFJ are in talks about the assets the U.S. conglomerate is selling and Apollo Global Management also is interested, according to a Bloomberg report on the same day.

GE said on April 10 it is selling most of its finance unit’s businesses.