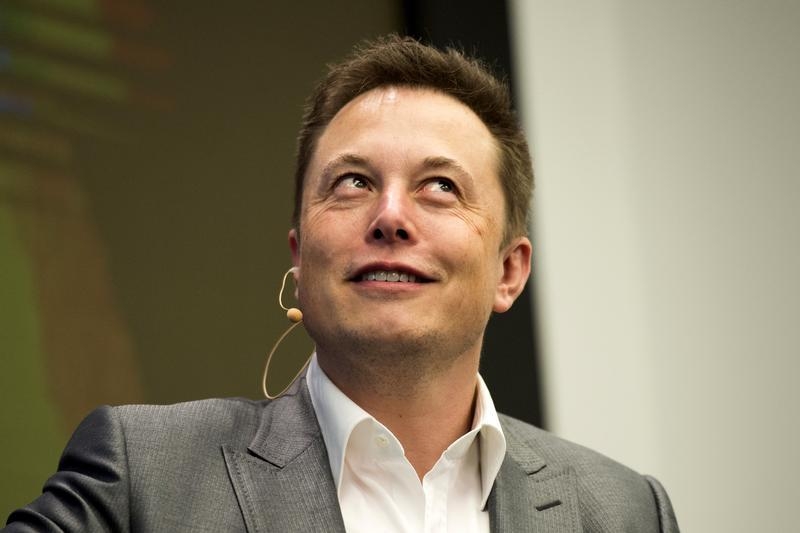 There’s little worth emulating in the recent antics of Tesla’s erratic boss. But his long-term pay plan, while outsized, is tied to several ambitious performance metrics. That’s more defensible than GE offering Larry Culp up to some $226 mln for hitting stock-price targets alone.

General Electric on Oct. 4 unveiled new Chief Executive Larry Culp’s four-year compensation package. His base salary is $2.5 million a year, 25 percent higher than predecessor John Flannery’s. Culp’s annual bonus will be as much as 150 percent of his base salary, and he will also be in line to receive $15 million in stock each year.

In addition, Culp is being handed a “one-time inducement award” of between 2.5 million and 7.5 million shares. The stock price has to increase by 50 percent and stay there for 30 consecutive trading days to trigger the lower end of the award, and by 150 percent over 30 days to trigger the higher payout. That puts the value of the award between $45 million and $226 million, using the volume-weighted average price for GE stock in September as the baseline, if Culp presides over at least a 50 percent share-price gain.