Out of the pan 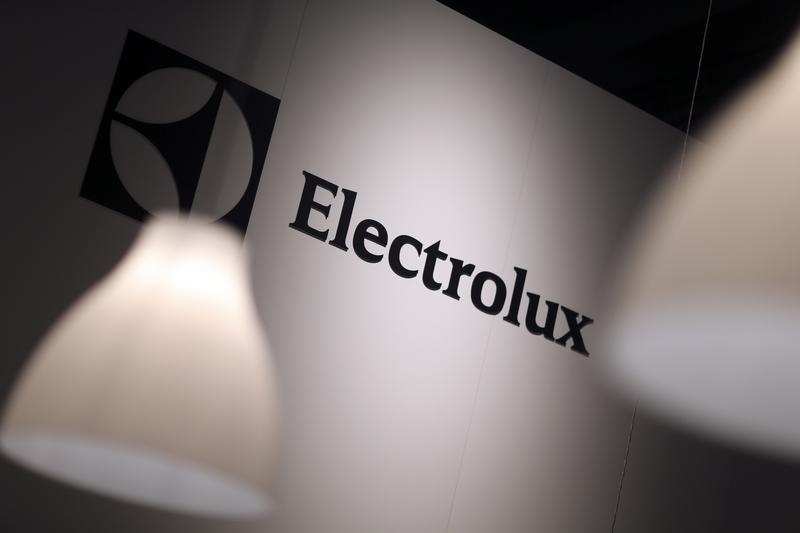 U.S. trustbusters sued to block Electrolux’s $3.3 bln purchase of the conglomerate’s oven business. The firms may be able to pull an American Air-US Airways and sell assets to save the deal, but market definition issues loom. Either way, Uncle Sam knows how to turn up the heat.

The Electrolux logo is seen during the IFA Electronics show in Berlin September 4, 2014. REUTERS/Hannibal Hanschke

The U.S. Department of Justice on July 1 sued to block Sweden’s Electrolux, the owner of the Frigidaire, Kenmore and Tappan brands, from buying General Electric’s appliance business.

The government claims that the $3.3 billion deal would harm competition and consumers by combining two of the three biggest makers of stoves, cook-tops and wall ovens. The third-largest manufacturer is Whirlpool, which bought Maytag in 2006. The Justice Department said the three companies together account for 90 percent of the U.S. stove and ovens market.

GE said in a statement that it still hoped to close the deal this year, and that “Electrolux and GE intend to vigorously defend the proposed acquisition.”

Joe Sims, Electrolux’s antitrust attorney at the law firm Jones Day, said the company and the government were in settlement talks.

“We are rational and are therefore more than happy to come to a reasonable settlement if the DOJ is,” he said. “If not, we’re just going to have to win in court.”