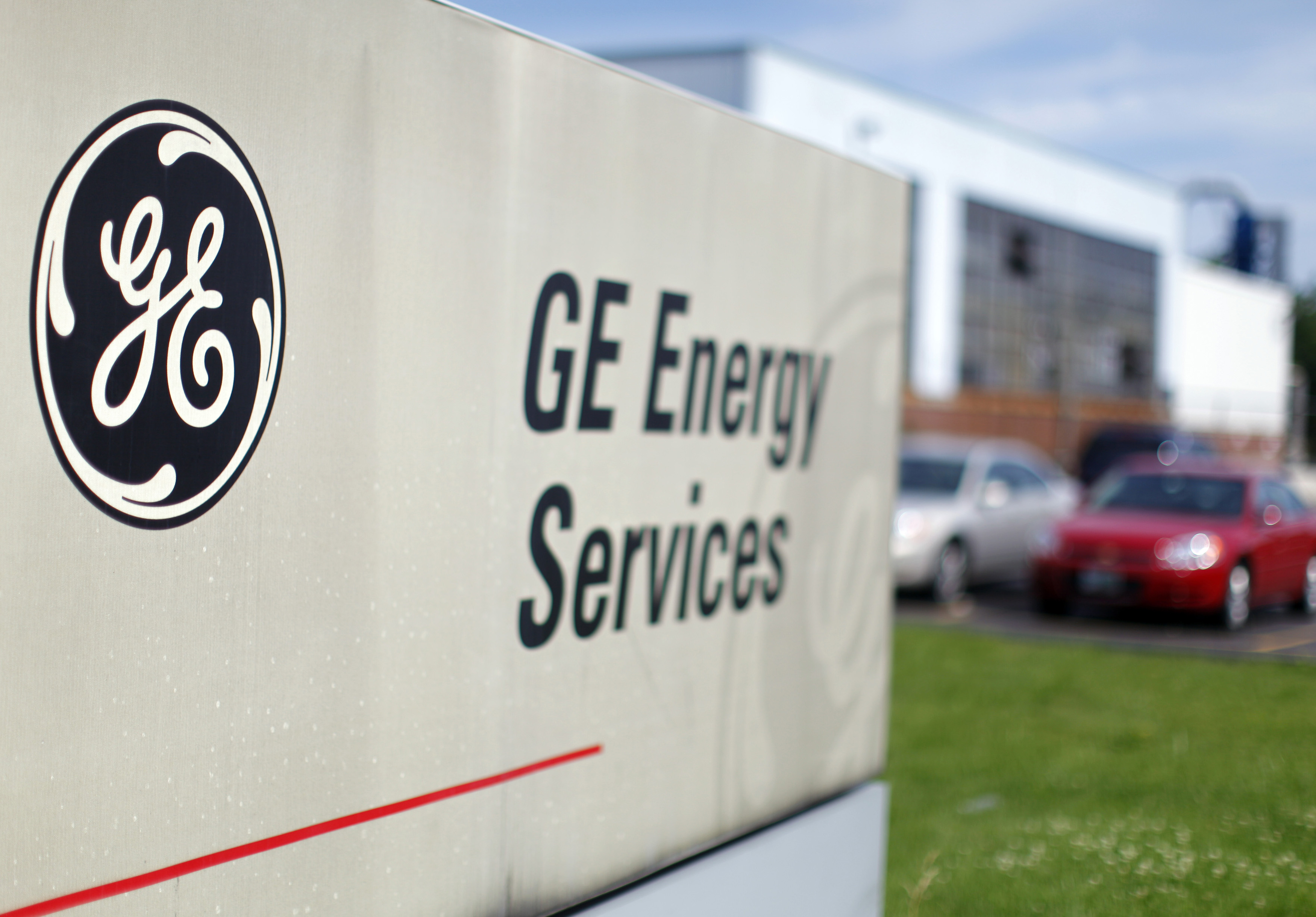 Four years ago, General Electric shocked investors with a profit warning foreshadowing calamity ahead. Today the conglomerate merely missed revenue estimates by 5 pct. Shareholders may not like that, but as a bellwether for the global economy the results should be reassuring.

The sign at the entrance to a General Electric Co. facility

General Electric said on Jan. 20 that its net income rose 0.6 percent to $3.93 billion in the fourth quarter as revenue slid to $38 billion, below the $40 billion analysts had expected. The company, however, said its order backlog had hit a record $200 billion. Meanwhile, the company’s once-troubled finance arm, GE Capital, reported earnings of $1.6 billion, a 58 percent increase over the prior year.