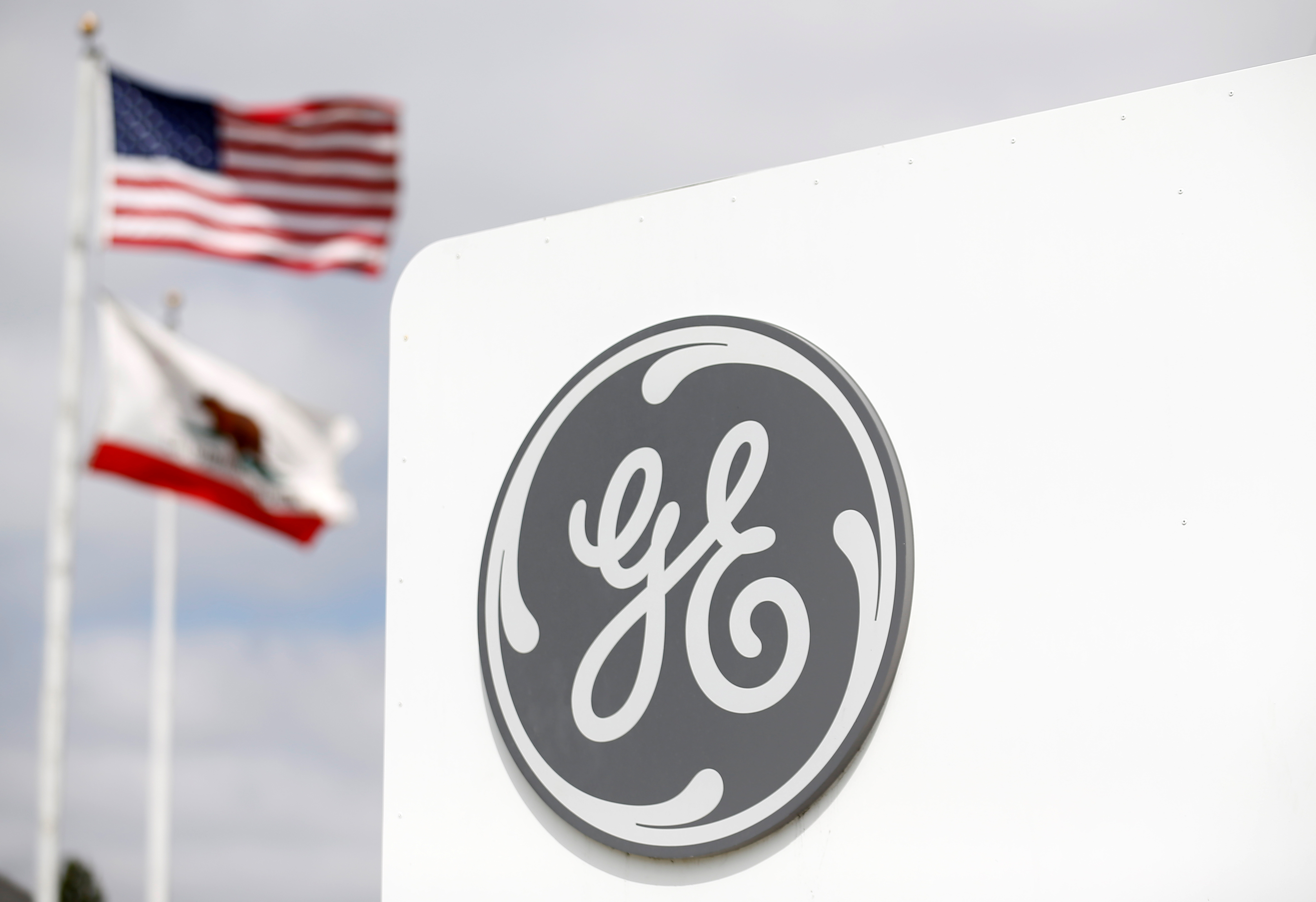 John Slattery is the first non-legacy GE employee in decades to run Aviation, the U.S. firm’s crown jewel. It’s a bold move by fellow outsider, CEO Larry Culp. Among Slattery’s challenges is to manage GE’s ties with Boeing – which just snatched another job from under his nose.

Slattery replaces David Joyce, who has run the jet-engine division since 2008, and has worked at GE for 40 years.

GE Chief Executive Larry Culp said on April 29 that the aviation business faced “significant headwinds,” including the mass grounding of flights in response to Covid-19.