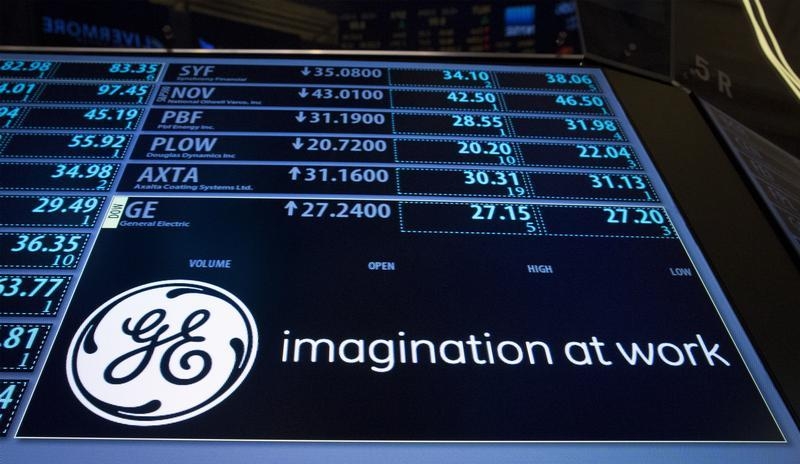 Despite hosting the tea party that kicked off America’s revolution against British rule, Boston hasn’t easily shaken the unwelcome distinction as the capital of a state derided as Taxachusetts. That didn’t deter General Electric, the industrial behemoth adept at minimizing its tax liabilities, from moving there. Beantown ticks many boxes for a company whose motto is “Imagination at Work.”

While it was dunderheaded tax policy in GE’s home state of Connecticut that triggered Chief Executive Jeff Immelt and his board to consider relocating, the choice announced on Wednesday suggests that more than just the bottom line informed the decision.

Money matters, of course. GE will receive some $20 million in property-tax relief over two decades, according to the Boston Globe. And the Commonwealth of Massachusetts may kick in some $120 million more. That’s a lot of inducement for a headquarters that will house about 800 employees. Other cities probably proffered similar goodies, meaning the final decision sends a strong signal about both Boston and GE.

The nearly $300 billion company is undergoing a wrenching process of exiting the financial-services trap that nearly buckled it seven years ago. It’s refocusing on making things that power the world, move people, purify water, connect cities and, for now at least, fit kitchens.

Boston is home to some 250,000 students at more than 55 colleges and universities, including world-class research hubs like Massachusetts Institute of Technology and Harvard University. In that sense, GE is hitching its brand to the innovation that emanates from their labs and classrooms, and eventually supplies it more new recruits.

By packing up from a sleepy Connecticut suburb the company is also tapping into an urbanization trend taking root with younger Americans, enabling it to attract engineers and executives who might be considering jobs in New York City and San Francisco.

What’s more, Logan International Airport is just a 12-minute ride from the city center, and Boston boasts a decent transportation system. Despite the cost overruns of the “Big Dig” a few years ago, its traffic mostly flows. The only obvious drawback to GE’s choice is that the top brass may need to leave their New York Yankees caps behind.

The ticker symbol for General Electric is displayed on a screen on the floor of the New York Stock Exchange July 20, 2015.

General Electric on Jan. 13 said it would move its global headquarters to Boston and sell its offices in Fairfield, Connecticut, and Rockefeller Plaza in New York City.

The decision caps a search that began last summer as Connecticut lawmakers passed a budget that increased taxes by $1.2 billion over two years, drawing protests from some of the state’s biggest corporations.

The company considered Atlanta, Austin, Texas and Nashville, Tennessee as potential headquarters sites, according to people familiar with the matter.

GE has about 5,700 employees in Connecticut, including about 800 people employed at the Fairfield headquarters.

“Massachusetts spends more on research and development than any other region in the world, and Boston attracts a diverse, technologically-fluent workforce focused on solving challenges for the world,” said Jeff Immelt, GE chairman and chief executive. “We are excited to bring our headquarters to this dynamic and creative city.”