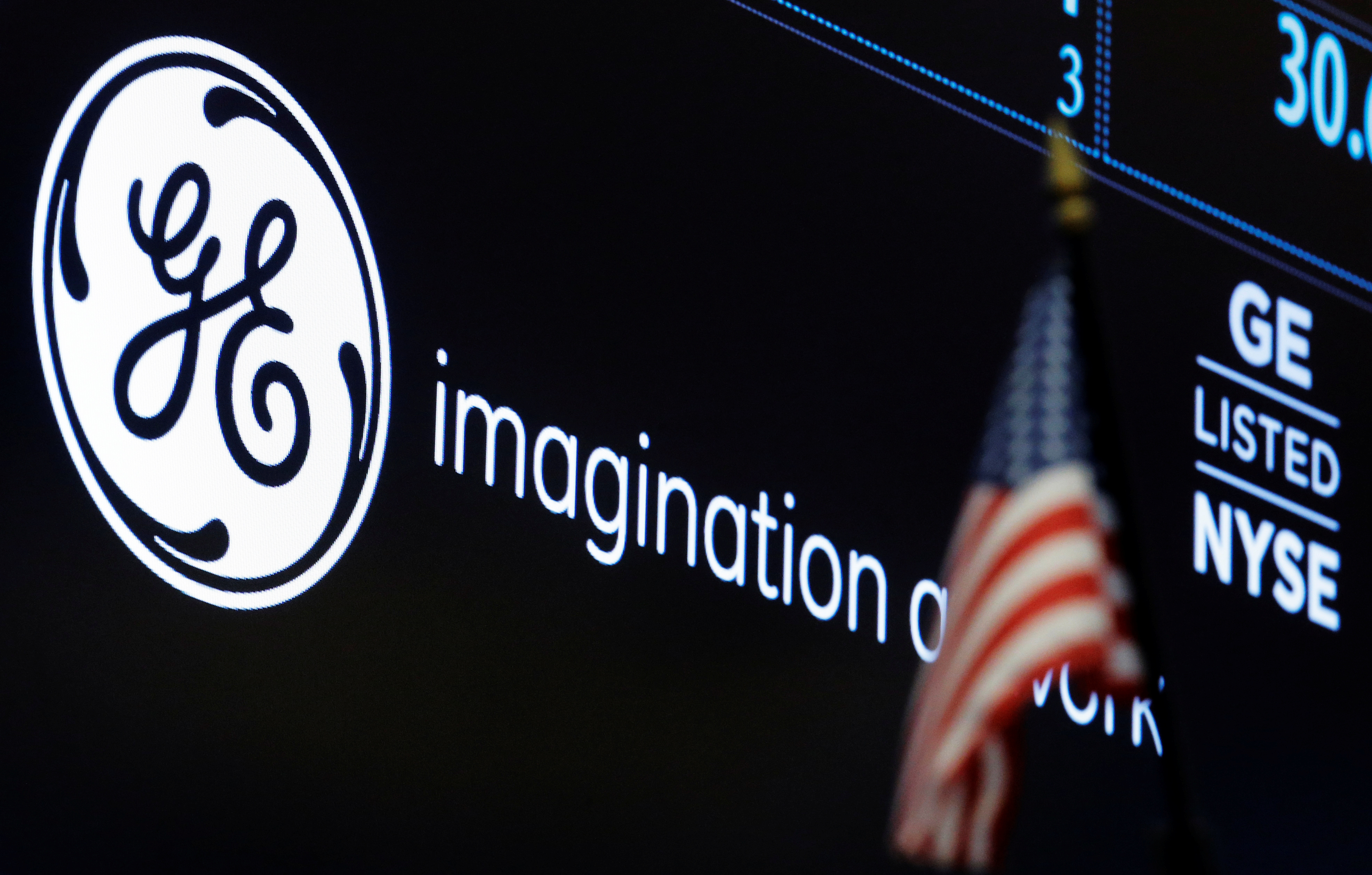 The $200 bln U.S. industrial giant, now with a new CEO, still seems unable to get people excited about owning its shares. A board seat for the activist investor’s top lieutenant may help. It’s a contrast with P&G, which is resisting Peltz – potentially to shareholders’ detriment.

General Electric said on Oct. 9 it had elected Ed Garden, the founding partner and chief investment officer of activist investment firm Trian Fund Management, to its board of directors.

Garden will replace former Deere boss Robert Lane, who is retiring for health reasons, the U.S. industrial conglomerate said in a statement.

Nelson Peltz-led Trian, which has a stake of about 0.8 percent in GE, according to Thomson Reuters data, has been putting pressure on the company to improve its profit performance.

On Oct. 6, GE announced other changes, including the departure of Jeff Bornstein, finance chief and vice chair, to be replaced by Jamie Miller. Two other vice chairs, Beth Comstock and John Rice, will also be retiring from the company at the end of the year.