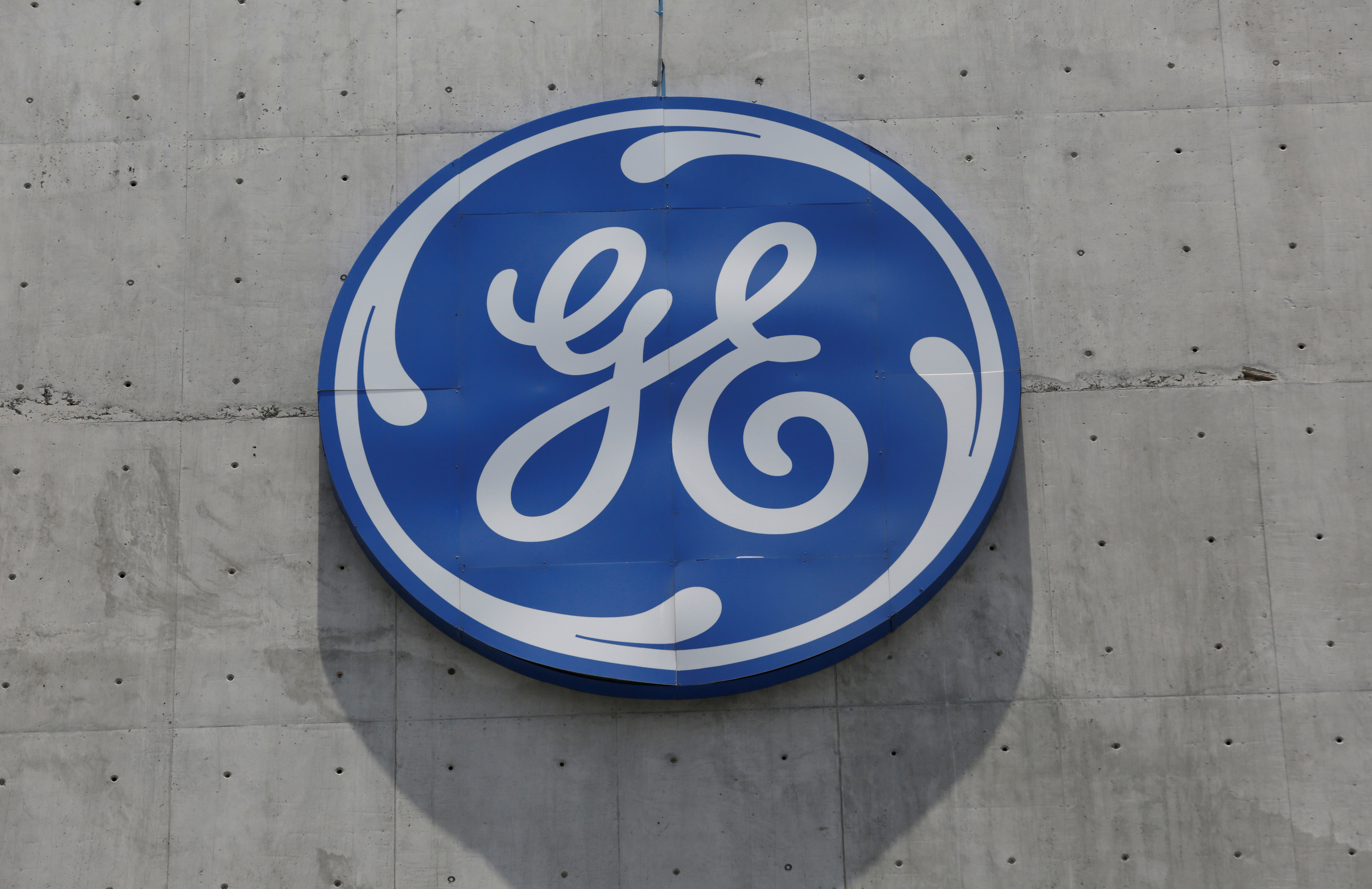 That’s how many dollars of investor booty the industrial group has incinerated since John Flannery replaced Jeff Immelt. The new boss wants to create more accountability. But that starts at the top. An investor proposal to separate the roles deserves shareholder support.

The logo of General Electric Co. is pictured at the Global Operations Center in San Pedro Garza Garcia, neighbouring Monterrey, Mexico, May 12, 2017.

General Electric holds its annual meeting of shareholders on April 25. One of the shareholder proposals on the docket is to “require henceforth that the Chair of the Board of Directors, whenever possible, to be an independent member of the Board.” The proposal stipulates that the board “would have the discretion to phase in this policy for the next CEO transition.”

GE on April 20 reported a loss of $1.2 billion in the first quarter, compared with a loss of $117 million in the same period a year earlier after restatements for accounting changes. That equates to 14 cents a share in the red, compared with the consensus estimate of sell-side analysts for earnings of 11 cents a share. Revenue was $28.7 billion, up from a restated $26.9 billion a year earlier and above analysts' estimate of $27.4 billion.

After-tax earnings from continuing operations were $440 million in the quarter, up from a restated $52 million a year earlier.