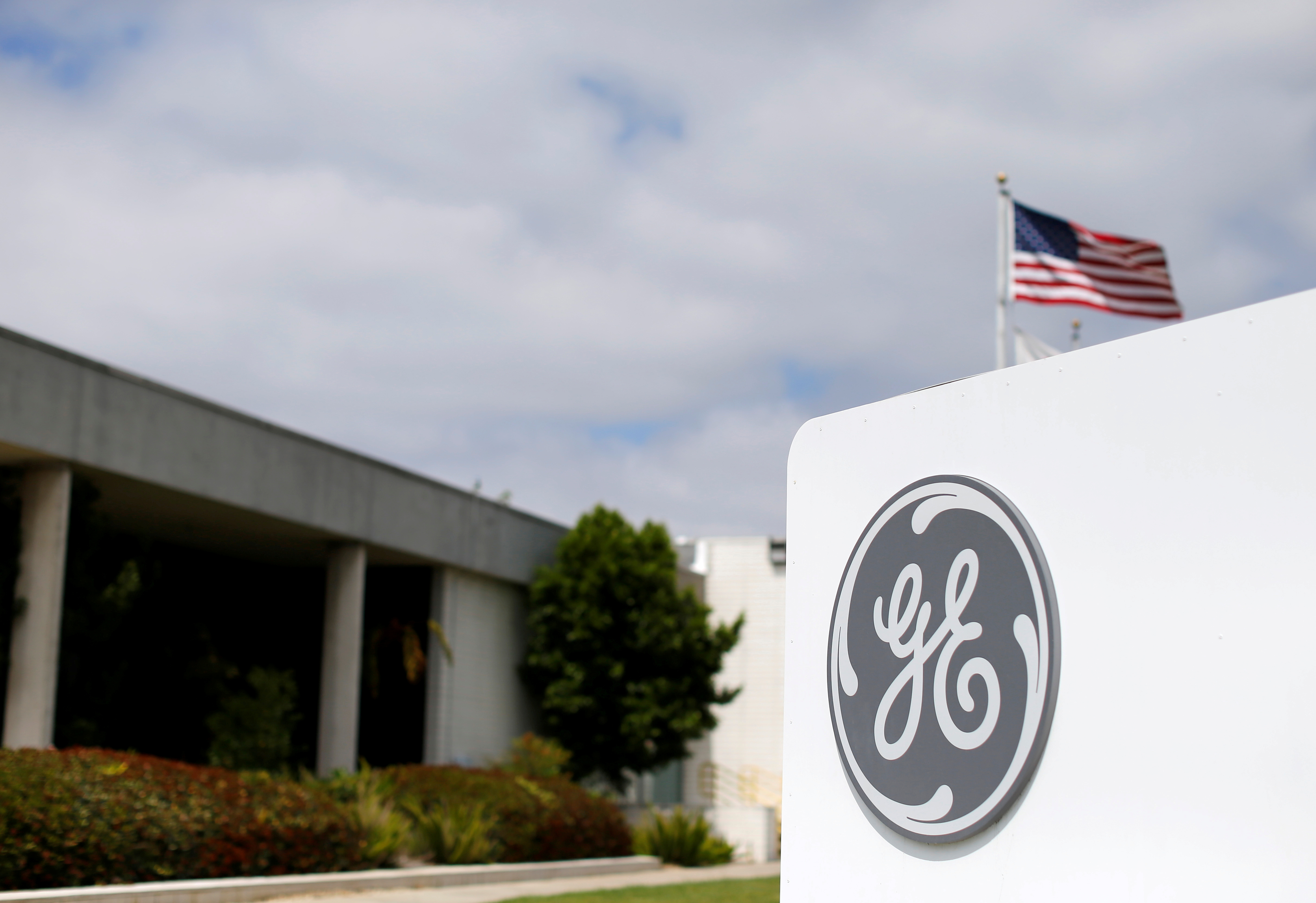 The U.S. industrial firm is feuding with the hedge fund over two 3D-printing companies. It refused to cave in to Elliott on one, opting for a rival instead, and raised its bid on the other. This is a decent enough compromise and will stop activists from seeing GE as easy prey.

GE Sweden Holdings, a subsidiary of industrial group General Electric, said on Oct. 27 it would increase its bid for Swedish 3D-printing firm Arcam to 380 Swedish krone per share.

On Oct. 26, GE said it would not increase its bid for SLM Solutions, a German firm for whom it had previously made an offer. SLM shares fell by almost 13 percent, to 32.55 euros, as of 1001 BST.

Elliott Associates owns 10.1 percent of Arcam and 20 percent of SLM, according to Thomson Reuters Eikon data.