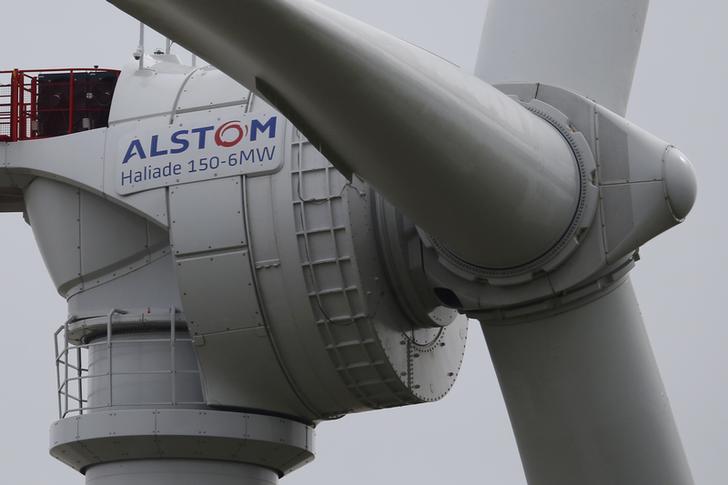 Rival bids from GE and Siemens for Alstom’s energy business have converged in terms of cash, complexity, political acceptability, and Alstom’s future structure. This is not conventional M&A, so the outcome is unpredictable. But GE’s bid remains simpler, and richer in cash.

Siemens and Mitsubishi Heavy Industries (MHI) on June 20 increased their offer for Alstom’s energy units, a day after rival bidder General Electric overhauled its proposal to address French political concerns. Alstom’s board will meet by June 23 at the latest to review the competing bids.