Running out of steam 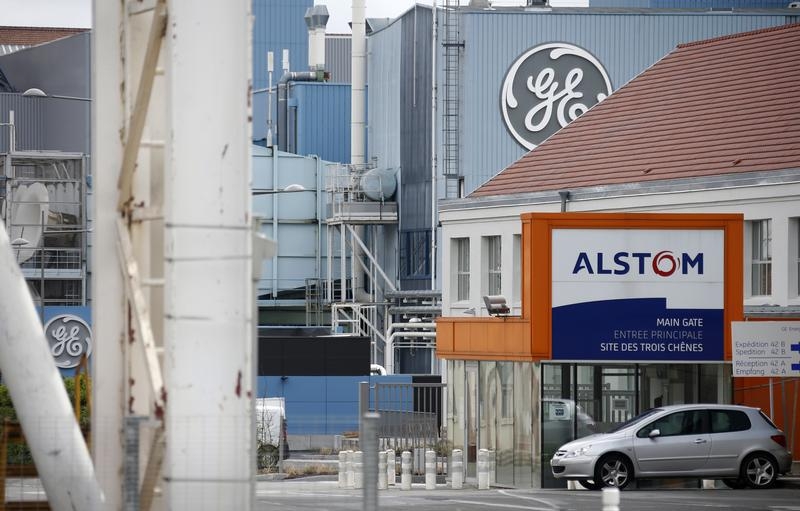 There’s a paradox in General Electric’s French triumph. The U.S. conglomerate is finally getting Alstom’s energy businesses, having seen off German nemesis Siemens and reached an accommodation with a hostile French government. Yet some other players won clearer victories.

After two months of fighting, GE is likely to get the Alstom businesses, on which it places an equity value of 12.4 billion euros. But a previously simple deal, built on the U.S. group’s ardour to expand in gas and steam turbines, has been larded with joint ventures, alliances, and a state golden share over nuclear issues. Moreover, GE is now effectively going into business with the French state itself, which is poised to buy 20 percent of Alstom from top shareholder Bouygues. GE will say the deal’s synergies are intact. But acquirers usually expect a freer hand in the businesses they buy.

For its part, Francois Hollande’s government, loath to see France SA carved up by foreign titans, has won concessions on jobs, unit headquarters, and national security. Once again Paris has shown that the Anglo-Saxon “market for corporate control” loses something in translation. Bankers of the world, take Alcatel, Michelin and Vivendi off those M&A screens – at least for now.

Meanwhile, the also-ran Alstom and its long-suffering shareholders have both benefited from a lively bidding war, admittedly one not fought purely on financial grounds. Even defeated rival Siemens can draw some consolation. It couldn’t stop the world’s biggest capital-goods company pitching up next door. But it did help ensure both process and outcome were as complicated as possible.

The logos of French power and transport engineering company Alstom and U.S. conglomerate General Electric are pictured on their site in Belfort, April 27, 2014. U.S. industrial conglomerate General Electric Co is in advanced talks to buy the global power division of struggling French engineering group Alstom for about $13 billion, sources familiar with the matter said on Friday. France's government has said it wants to find alternatives to the GE offer on the turbines and power grid equipment business. REUTERS/Vincent Kessler

French Economy Minister Arnaud Montebourg said the government had “made up its mind” to work with General Electric rather than rival bidder Siemens on the sale of Alstom’s energy business. Montebourg told a news conference on June 20 that the state would purchase a 20 percent stake in Alstom from top shareholder Bouygues, and it was vital Alstom’s key decision-making centres remained in France.

Montebourg said while neither proposal met the French government’s demands, it would work with GE on a new plan. He said he expected the Alstom board would meet later on June 20 to review the offers.