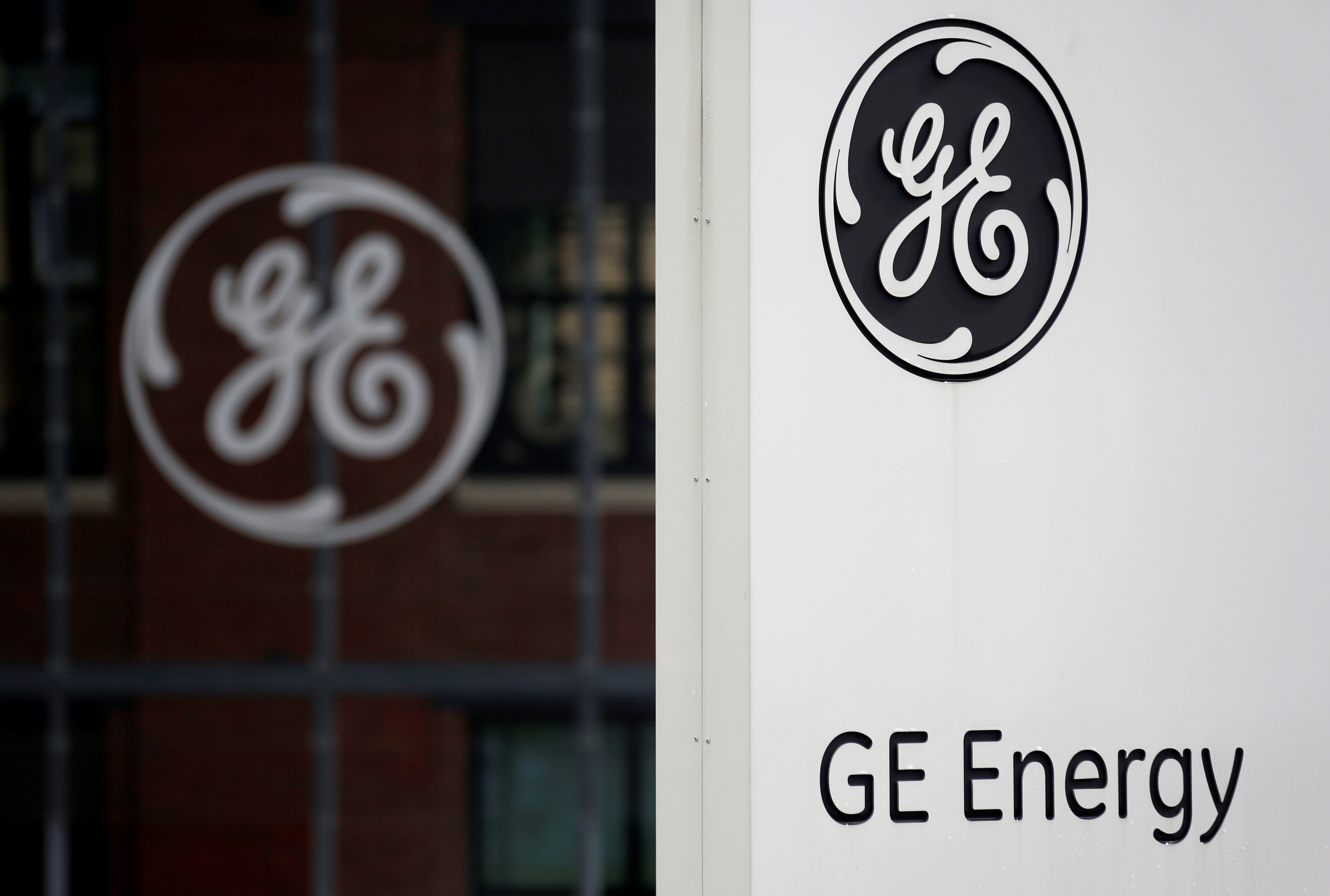 General Electric is taking its motto “imagination at work” to heart. The deal it has just cooked up with Baker Hughes, an oilfield-services rival, sets an intriguing precedent for the $267 billion industrial behemoth. The finances of the arrangement may stack up for shareholders, too. But what could set this transaction apart is GE’s implicit recognition that the sum of its many parts may be more valuable than the whole.

In merging its oil and gas unit with $27 billion Baker Hughes, GE accomplishes a few worthy objectives. It expands its footprint in an industry still coping with the ructions of the oil-patch bust and the prospect of relatively low energy prices for years to come. The new Baker Hughes should rank as one of the top three providers of services to wildcatters.

By crunching the division led by Lorenzo Simonelli into Baker Hughes, GE ring-fences its exposure to this volatile business while nabbing a 62.5 percent interest in the public rump. By GE’s own arithmetic, the deal’s $1.6 billion of promised synergies – a quarter of them from enhanced revenue – are worth $14 billion today. GE’s share would come to $8.75 billion, covering the $7.4 billion it’s paying as a dividend to Baker Hughes owners.

Maintaining its oil and gas business as a publicly traded company also provides an acquisition currency to pursue other transactions in the sector, though executives said reaping synergies remains the first order of business. GE also has the option of spinning out the entire business to its own shareholders.

The deal also creates a transparent mechanism for valuing a key part of GE’s portfolio. That represents a break from the existing GE order. The conglomerate run by Jeff Immelt was swift to enumerate the benefits that will accrue from the new Baker Hughes’ association with the parent – including what it calls the GE Store and its industrial internet platform, Predix. If the oil and gas business can be more efficiently separated, though, why not other businesses like power, renewable energy, aviation, healthcare or transportation?

There may be specific reasons why Baker Hughes makes more sense as a controlled subsidiary, such as tax issues or the volatility of the business. But it creates a precedent that imaginative shareholders will industriously apply to other parts of the GE empire.

The logo of U.S. conglomerate General Electric is pictured at the company's site in Belfort, April 27, 2014.

General Electric said on Oct. 31 it would combine its oil and gas business with rival Baker Hughes and form a new publicly traded company. The combined group will be 62.5 percent owned by GE. Baker Hughes shareholders will own the remaining 37.5 percent and also receive a special dividend of $17.50 a share, with GE contributing $7.4 billion to help fund the one-time payout.

With revenue of about $32 billion, the new enterprise would become the second-largest oilfield-services company behind industry leader Schlumberger, vaulting ahead of rival Halliburton, whose attempted $35 billion acquisition of Baker Hughes was blocked earlier this year on antitrust grounds.

The companies said they expect the deal to generate $1.6 billion of annual synergies, worth $14 billion, by 2020.