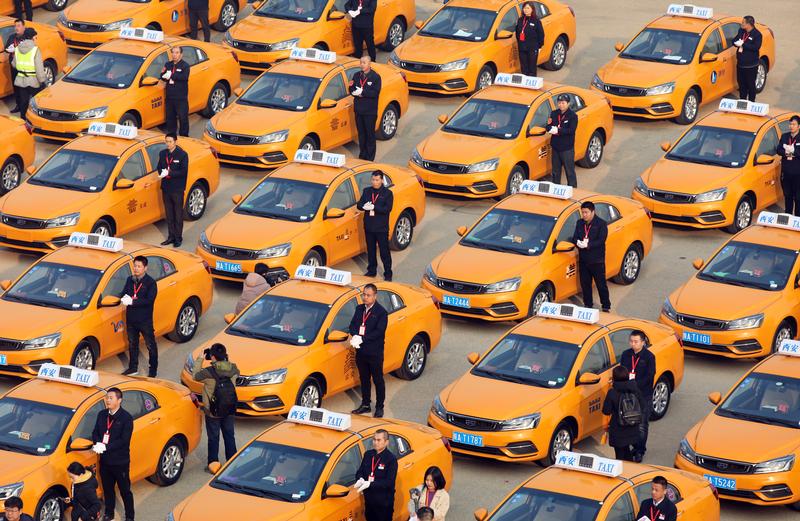 The $13 bln automaker is forecasting flat sales for the year ahead, following a 20 pct rise last year. Demand is cooling after years of blistering growth, forcing companies to downshift. Politics and over-investment are mostly to blame, but that’s scant comfort to investors.

Geely Automobile forecast flat sales in 2019, after posting growth of about 20 percent in 2018. The company said in a filing on Jan. 7 it had slightly missed its sales target of 1.58 million cars and expects to sell 1.51 million in the coming year, in line with 2018's result.

The company’s parent, Zhejiang Geely, owns Volvo and Lotus, plus a major stake in Daimler.

Shares in Hong Kong-listed Geely have fallen about 60 percent in the past 12 months, making it one of the country's worst-performing automobile companies.