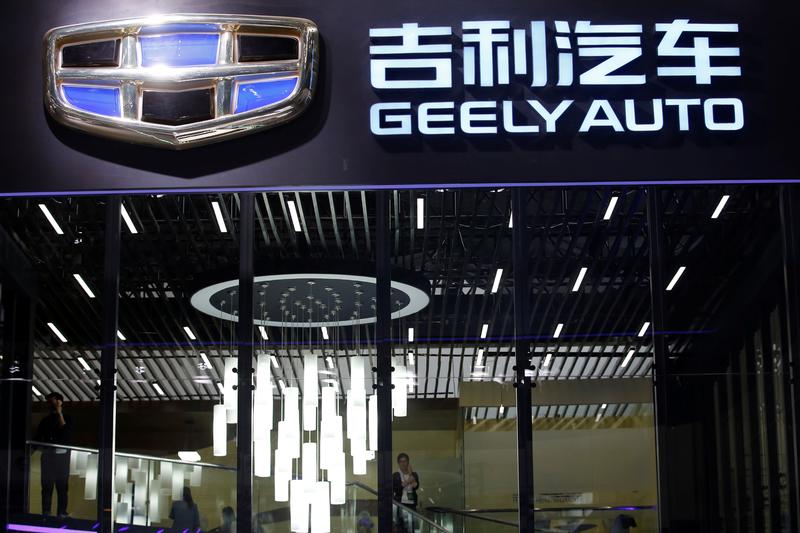 The Chinese carmaker is set to buy 49.9 pct of Proton. Reversing the Malaysian marque’s long decline won’t be easy, especially as a back-seat driver. But it is unlikely to cost much upfront. The Volvo owner’s latest bit of bargain-hunting could help it rev up in Southeast Asia.

Zhejiang Geely Holding Group, the Chinese carmaker, on May 24 agreed in principle to buy 49.9 percent of Proton, the Malaysian carmaker, from local conglomerate DRB-HICOM for an undisclosed sum.

Geely said the companies had reached a “binding heads of contract”, and planned to sign a definitive agreement by mid-July, subject to regulatory approval.

Geely will also acquire 51 percent of Lotus, the sports carmaker owned by Proton. Geely said in a statement it, Proton and Lotus would explore “synergies in areas such as research and development, manufacturing and market presence”.

The unlisted Geely controls about 44 percent of the shares of Hong Kong-listed affiliate Geely Automobile, which has a market value of about $13 billion. The parent company bought Sweden’s Volvo Cars from Ford in 2010. In 2013 it bought the maker of London’s black taxis out of administration.