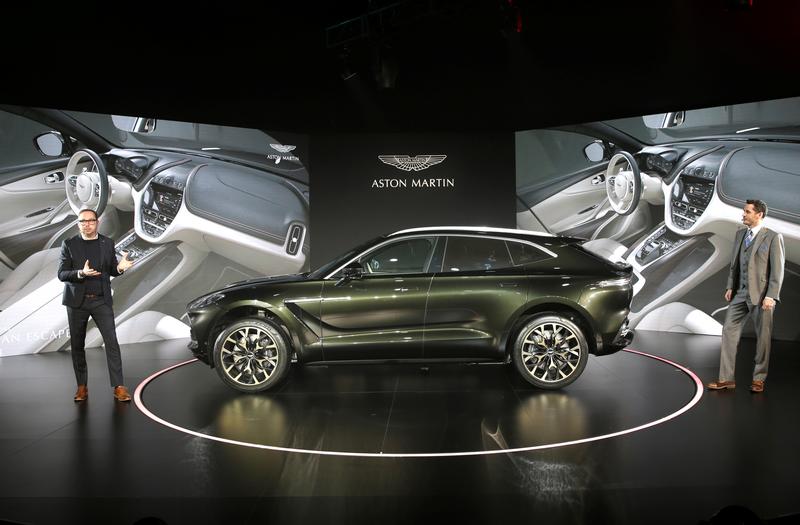 The Chinese rescuer of Lotus and London black cabs might inject funds into Aston Martin, James Bond’s favoured ride. Founder Li Shufu had some success with Volvo, but with his home market under pressure, becoming a collector of genteel money-losers is an unwelcome distraction.

China’s Geely is in talks with Aston Martin management and investors about taking a stake in the luxury carmaker, according to a source familiar with the discussions.

Aston Martin reported a loss in the third quarter and warned this week that 2019 profit would be almost halved from the previous year because of weak European markets.

News of the talks was earlier reported by the Financial Times on Jan. 10.

On Jan. 8, Geely and Daimler – which also owns a stake in Aston Martin – announced plans to form an electric vehicle joint venture.