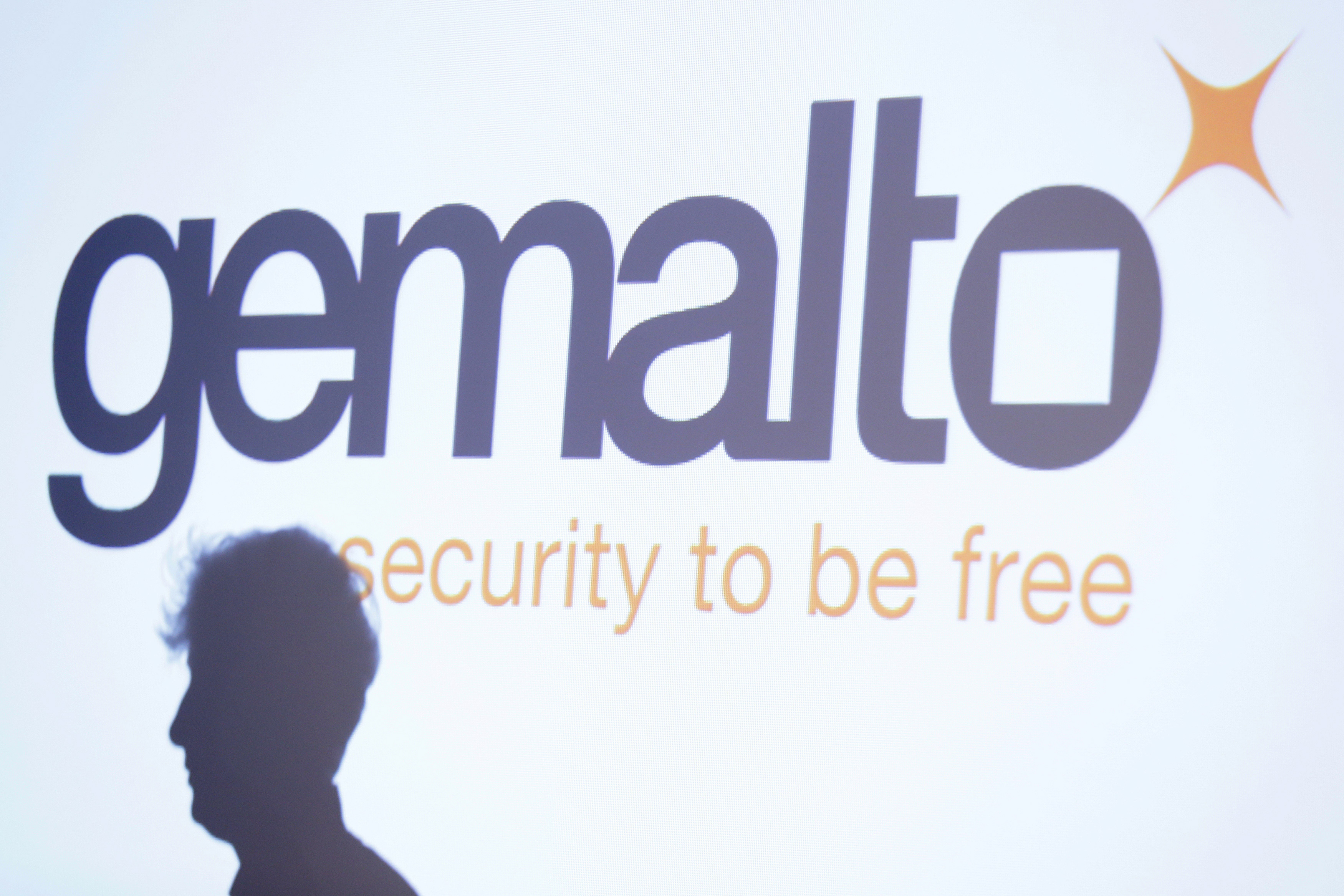 The digital-security group rejected its French suitor’s 4.3 bln euro offer. But Gemalto’s claim that the price is low looks iffy, and after four profit warnings a promised turnaround plan is unlikely to be persuasive. Shareholders are justified if they find Atos more convincing.

The shadow of an attendee is cast below a logo of Franco-Dutch technology firm Gemalto during a news conference in Paris February 25, 2015. Franco-Dutch technology firm Gemalto will not pursue any legal action against government agencies it says are probably behind a large-scale hacking attempt as chances of success are nearly nonexistent, Gemalto CEO said on Wednesday. REUTERS/Gonzalo Fuentes (FRANCE - Tags: BUSINESS TELECOMS CRIME LAW TPX IMAGES OF THE DAY) - PM1EB2P0YD801

Atos made the unsolicited bid public on Dec. 11. Gemalto posted four profit warnings this year, and its share price was down 41 percent between the start of the year and Dec. 8, the last undisturbed closing price according to Atos.

Gemalto’s board said the company’s growth prospects are better as a standalone group, and that the proposed offer price represents a premium of only 3.5 percent over its 12-month average share price.

It also criticised a lack of protections for Gemalto’s “othrr stakeholders”, including Atos’ failure to include a “no redundancies” commitment.

Atos in a Dec. 13 statement confirmed the initial offer price, and said it “reiterates its readiness to open discussions and is confident that Gemalto’s Board of Directors will engage in a constructive direct dialogue”.