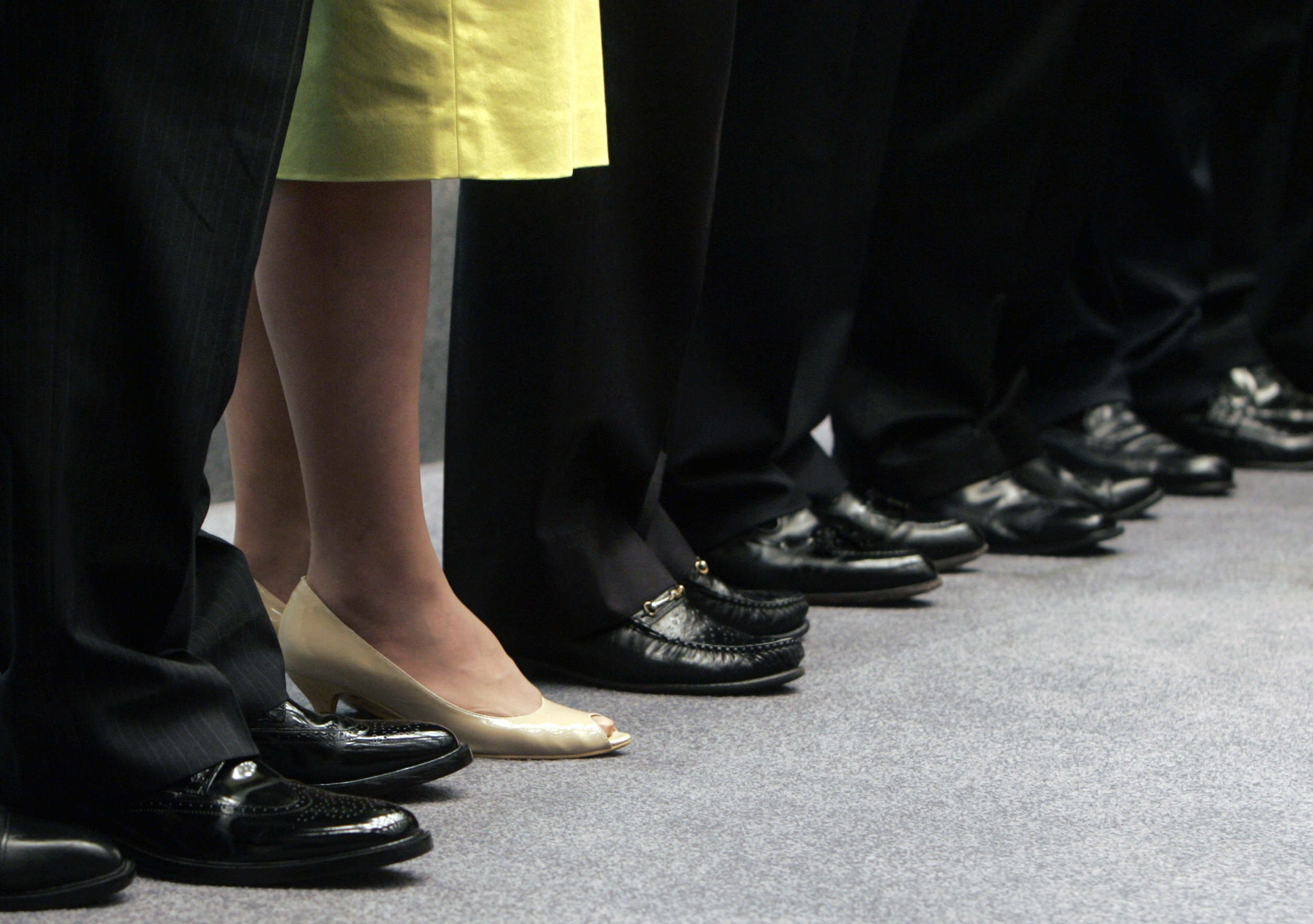 Investors have flocked to the first-ever U.S. dollar bond promoting equality at work. They are smart to do so. It’s more than good PR at a bad time for the war of the sexes. Given the correlation between moral behaviour and sound returns, the bigger issue is lack of supply.

Applications to subscribe to the $400 million issue amounted to more than $9 billion, according to one source with knowledge of the matter.

National Australia Bank sold an A$500 million gender equality bond in March. Proceeds will be used to finance or refinance assets of Australian businesses that champion women and equality, NAB said.