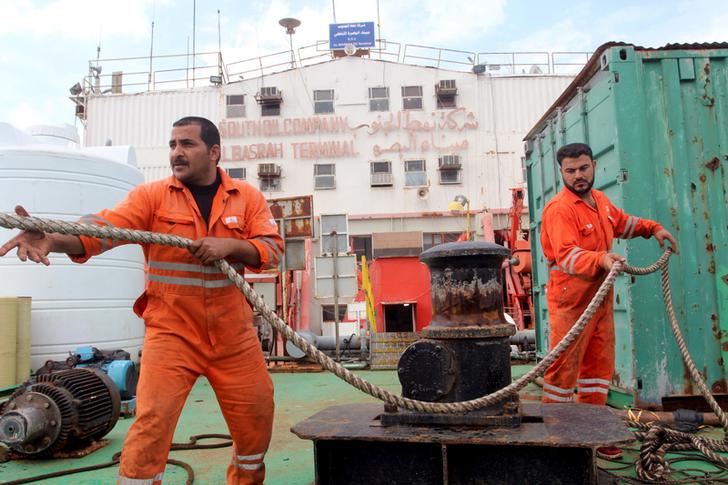 The Kurdistan oil explorer downgraded one of its largest fields in Northern Iraq, simply because its wells will run dry faster than thought. While today’s oil price matters, so does having enough reserves to still be pumping when prices eventually recover.

Shares in Genel Energy lost more than a third of their value on Feb. 29 after the London-listed oil explorer said that its Taq Taq field in Kurdistan held less oil than it had initially expected.

Genel estimated that the field had proven and probable reserves of 356 million barrels down from an estimate of 683 million in June 2011. The company has already pumped 184 million barrels as of Dec. 31, 2015.

Genel is one of the few international oil companies in Northern Iraq. The company has suffered from receiving late contract payments from the semi-autonomous government in Erbil for investments it has already made to develop the country’s fields.