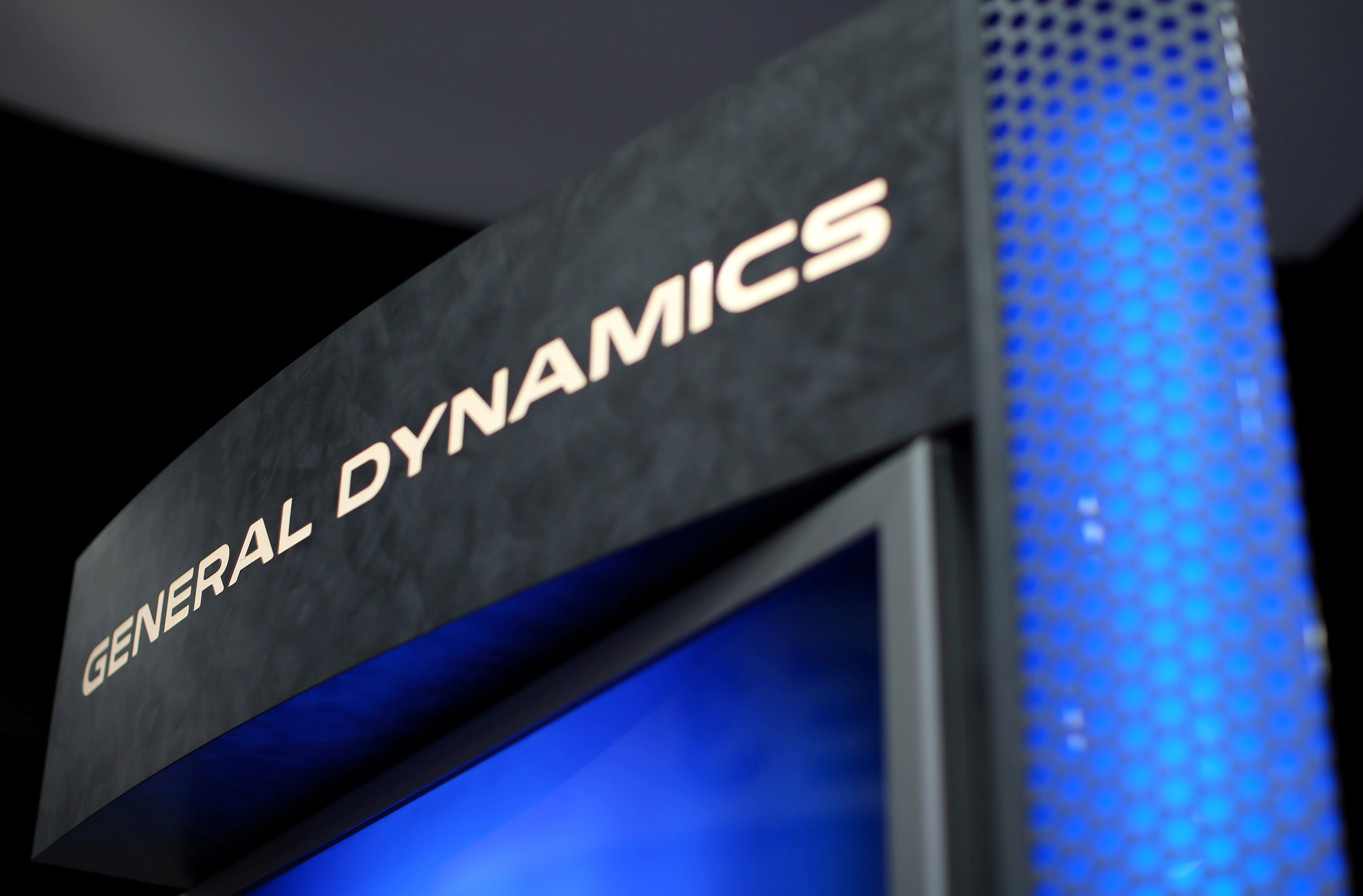 The U.S. defense group is spending some $6.8 bln for cyber specialist CSRA. The synergies don’t quite cover the premium, and returns look underwhelming. The deal hangs on a big boost in U.S. government spending, and the idea that these companies benefit from a more fearful world.

A General Dynamics sign is shown at the International Association of Chiefs of Police conference in San Diego, California, U.S. October 17, 2016.

General Dynamics hopes to cut costs equivalent to roughly 2 percent of the combined company’s revenue of $9.9 billion, or roughly $200 million.

On Feb. 9, the U.S. Congress signed off on a new budget that would increase domestic spending by $300 billion, including $165 billion on defense spending over the next two years.