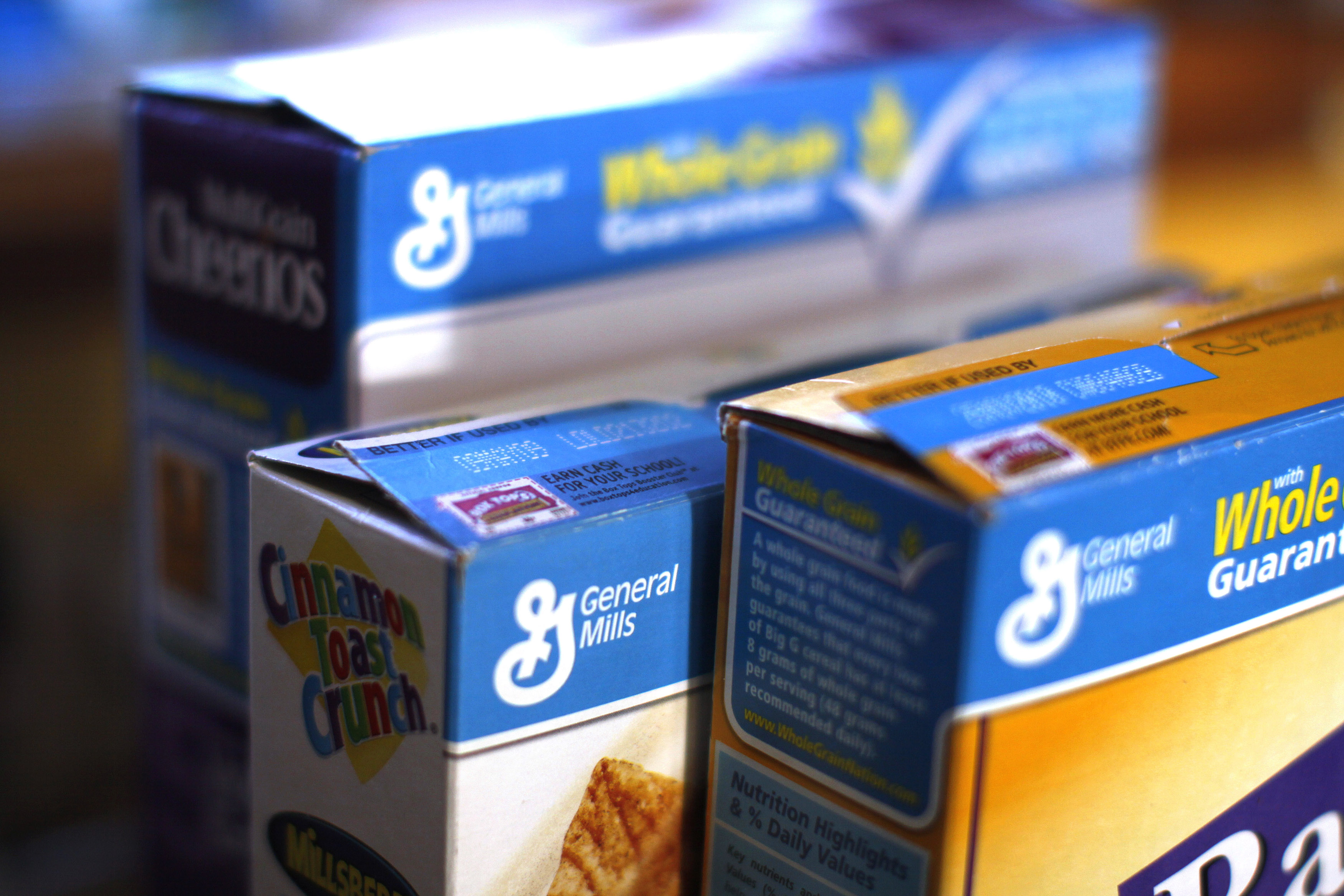 General Mills risks smothering its latest acquisition target. The $32 billion Cheerios maker has agreed to pay $46 per share, a 37 percent premium, for Annie’s, a California-based “natural” mac-n-cheese and organic snacks company. The $820 million deal is small relative to General Mills’ overall business, but there’s a risk of indigestion.

Like other consumer companies, General Mills has struggled to manufacture growth. Breakfast cereal is a mature market in developed economies, and emerging markets have proven hard to crack. Meanwhile smaller, more authentic-seeming brands like Chobani and Annie’s have generated growth with the likes of Greek yogurt and foods carrying the “natural” tag. Sales in the latter category have grown 12 percent per year over the past decade, General Mills says.

The company may feel it’s a better percentage option to pay a hefty premium for products that are succeeding than to attempt replicating them from scratch. The deal will add $200 million of sales to General Mills’ existing $330 million-a-year natural and organic foods portfolio, which includes Nature Valley granola bars.

The risk is that Annie’s is quickly digested into nothing within a far larger corporate structure. Annie’s will keep its Berkeley, California headquarters. Chief Executive John Foraker has also agreed to stay on. But the weight of General Mills is likely to be felt eventually. At such a high premium, the acquirer may be left relying on elusive revenue synergies to make the acquisition pay.

Coca-Cola’s recent acquisitions of stakes in energy drink specialist Monster Beverage and single-serve coffee company Keurig Green Mountain may stand a better chance of getting the balance right. Coke paid below market value for sub-20 percent stakes in both companies, while agreeing some other strategic ties. Minority holdings leave some of the benefits to the other owners – but they also allow the companies to continue using their own formulas for success.

The same technique has worked for big pharmaceutical companies aiming to capitalize on biotechnology firms’ ideas, as for example Roche did after buying a minority stake in Genentech in 1990. It’s a question of tapping the growth of upstart brands while preserving their independence. General Mills will be hoping that going all-in doesn’t take the innovation out of Annie’s.

Cheerios maker General Mills said on Sept. 8 that it had agreed to buy Annie’s for $46 per share in cash – a 37 percent premium to the target company’s closing price. The deal values California-based Annie’s, known for its “natural” mac-n-cheese and organic food products, at about $820 million.

Cheerios maker General Mills said on Sept. 8 that it had agreed to buy Annie’s for $46 per share in cash – a 37 percent premium to the target company’s closing price. The deal values California-based Annie’s, known for its “natural” mac-n-cheese and organic food products, at about $820 million.