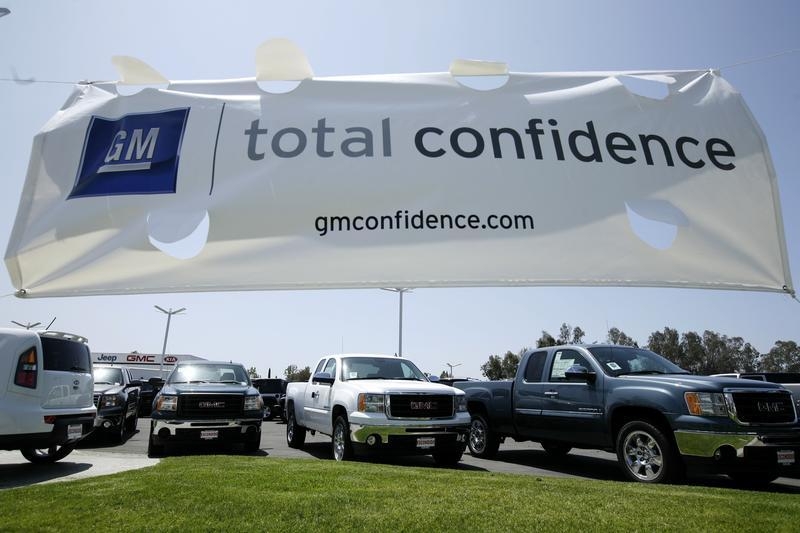 Bumper second-quarter results in America and China show that CEO Mary Barra is getting the carmaker in the right gear. She can’t hit cruise control yet. But the stock is trading below the 2010 IPO price and at a big discount to rival Ford. GM deserves a bit more shareholder love.

Earnings were $1.29 a share after stripping out several one-off charges, beating the consensus estimate of sell-side analysts of $1.08 a share.

Profit rose despite declining global vehicle deliveries and a 3.5 percent decline in worldwide revenue that was more than explained by foreign exchange swings.