Generali not so good 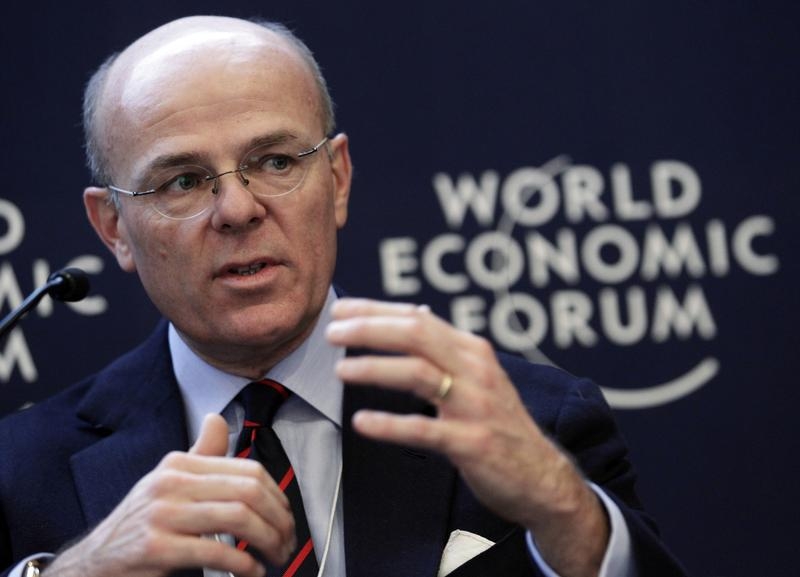 The financial crisis brought something of a silver lining for Italy SpA. Sparse capital forced companies and boards who had previously concerned themselves more with exerting control than generating decent returns to rethink their ways. That was certainly the case at Assicurazioni Generali. So the departure of its chief executive, Mario Greco, to rival Zurich Insurance is not a bullish sign.

In one sense, it’s a natural transition for Greco to leave the Trieste-based insurer to replace Martin Senn, whom Zurich sacked in December. Zurich’s market capitalization of around $32 billion exceeds Generali’s $25 billion. And the company, which had to drop an offer for the UK’s RSA last year to get its own house in order, could badly use Greco’s turnaround acumen.

Since August 2012, when Greco mounted Generali, the stock has given shareholders a total return of around 53 percent, according to Reuters Eikon, compared to a 21 percent return for Zurich’s owners. Zurich’s board will be hoping that Greco can do something similar at Zurich, where he worked from 2007 until joining Generali, ultimately rising to become chief executive of general insurance.

At Generali, Greco met a number of his targets. He got Generali up to its 13 percent operating return on equity objective ahead of schedule, and improved its capital position from 140 percent of minimum requirement to nearer 200 percent. He also simplified the group by selling some of Generali’s overseas businesses and strategic stakes it held in other companies like tire maker Pirelli and Telecom Italia.

As Generali’s fortunes rose, so too did speculation that it might be called upon by some of its big shareholders or the government to play a role in various machinations in the banking sector. Greco used to say he believed Generali’s best protection against unwanted suitors lay with superior performance and a high stock-market valuation rather than the old-school “salotto buono” connections that guided the country’s capitalism in the past.

That he sees better prospects across the Alps fewer than four years into the job suggests he now spies potential to apply his skills to Zurich’s valuation. But it is hard not to see it as a bad sign for Italy.

Zurich CEO Martin Senn stepped down at the end of 2015, with Chairman Tom de Swaan taking the role on an interim basis.

Zurich CEO Martin Senn stepped down at the end of 2015, with Chairman Tom de Swaan taking the role on an interim basis.