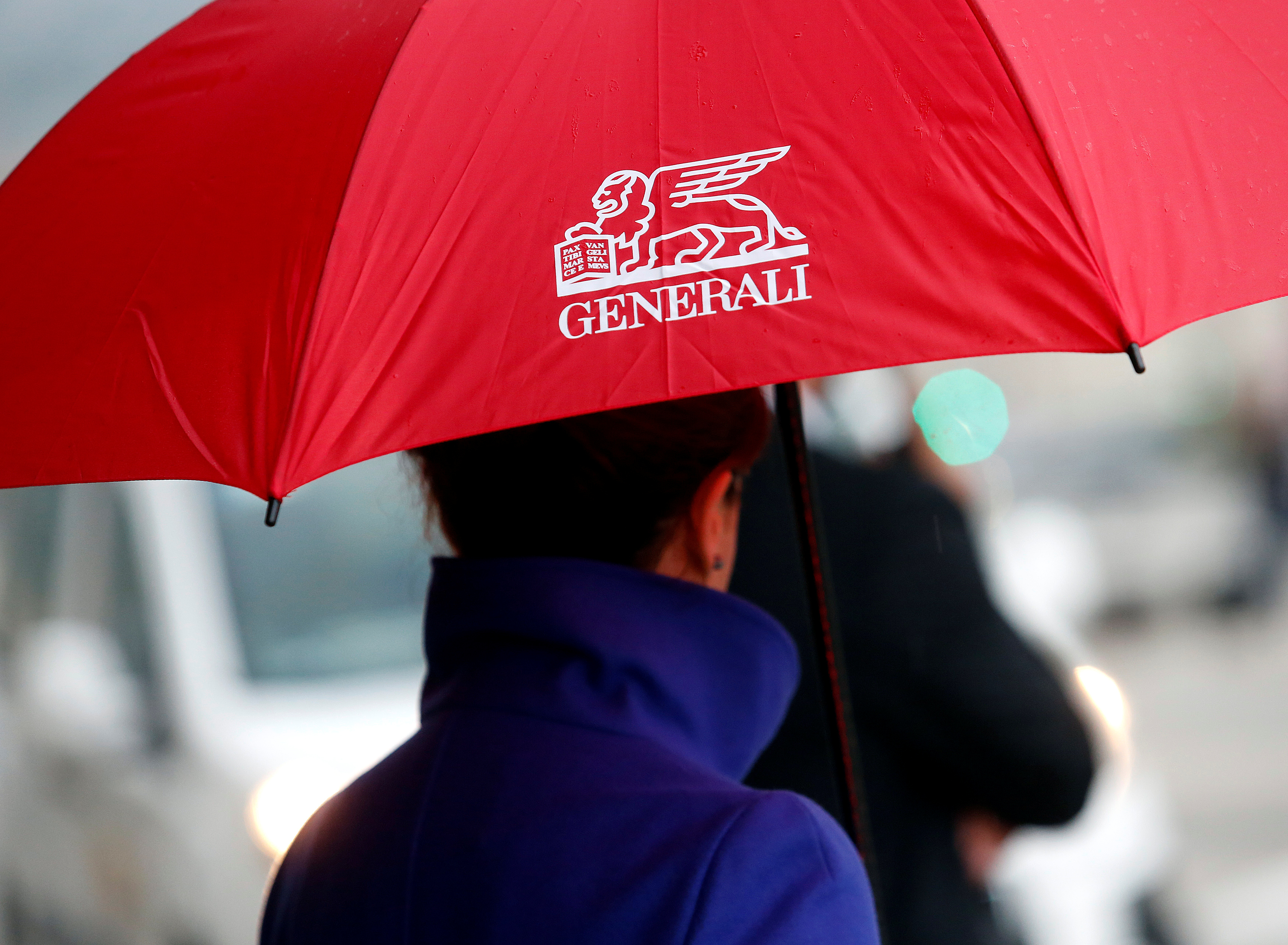 The insurer’s record operating profit should be set against its chunky exposure to domestic debt. But an improved product mix should see Generali benefit more than peers from rising rates. And if political strife widens Italian spreads, strong solvency offers a defence.

Italian insurer Assicurazioni Generali on March 15 reported full-year net profit of 2.1 billion euros, up 1.4 percent on 2016. The group said its operating profit rose 2.3 percent to a record 4.89 billion euros in 2017.

Generali’s combined ratio, which measures expenses and losses as a proportion of premiums earned, inched up to 92.8 percent from 92.5 percent a year earlier.

Generali proposed to increase its full-year dividend to 0.85 euros a share, up 6 percent on the year.

The group’s Solvency II ratio improved to 208 percent under the standard regulatory calculation and to 230 percent if calculated under an internal risk model.