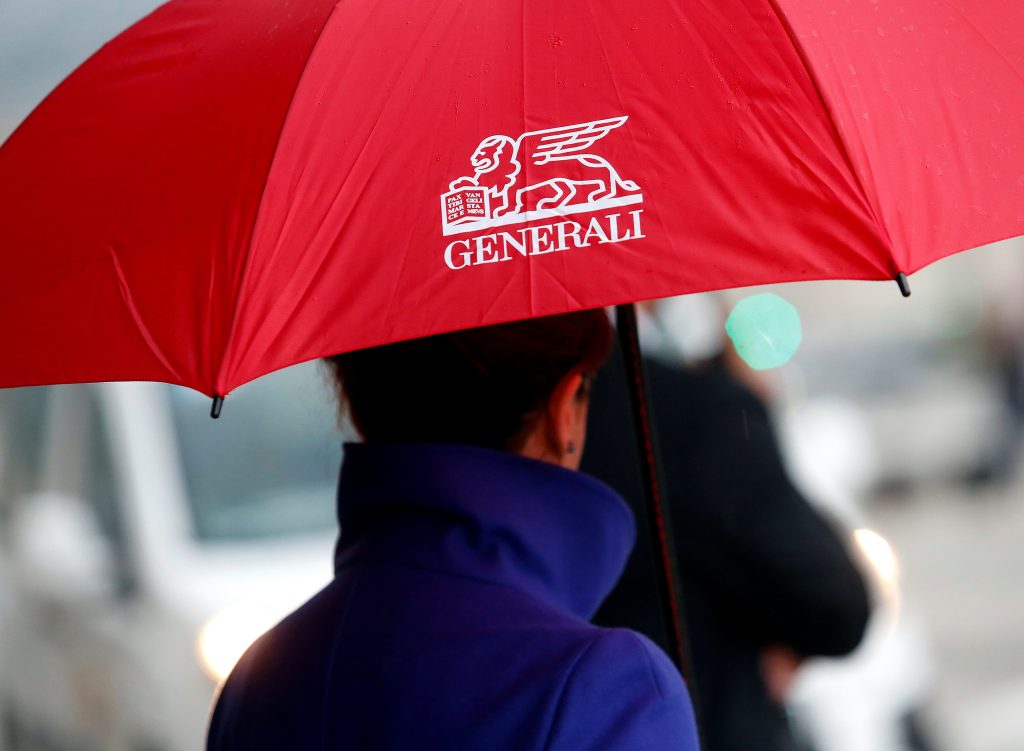 The insurer wants to buy MetLife’s eastern European assets for 2 bln euros, Bloomberg reports. That would strengthen its base outside Italy. Diversification offers investors better prospects than some large shareholders’ obsession with keeping Generali in Italian hands.

A woman holds an umbrella as she arrives at the Italian insurance company Generali shareholders meeting in Trieste, Italy, April 27, 2017.

Italian insurer Assicurazioni Generali is in talks to buy the central European assets of MetLife, Bloomberg reported on May 21 citing people with knowledge of the matter.

The targeted assets may be worth more than 2 billion euros ($2.2 billion) and are concentrated in Poland, the Czech Republic, Hungary and Romania, Bloomberg added.

Luciano Benetton, founder with his sibling of an industrial empire spanning motorways to clothes, told Italian daily La Repubblica on May 19 he wanted Generali to remain in Italian hands. He added that he and Italian investors Francesco Gaetano Caltagirone and Leonardo Del Vecchio were ready to increase their current stakes in Generali.

The Benettons, through their holding company Edizione, have doubled their stake to 4% since 2016. Caltagirone owns 5% and Del Vecchio owns 4.9%.

Investment bank Mediobanca is Generali’s biggest shareholder, owning just below 13%. The bank has been gradually reducing its investment in Generali and could cut it further to pursue acquisition opportunities.