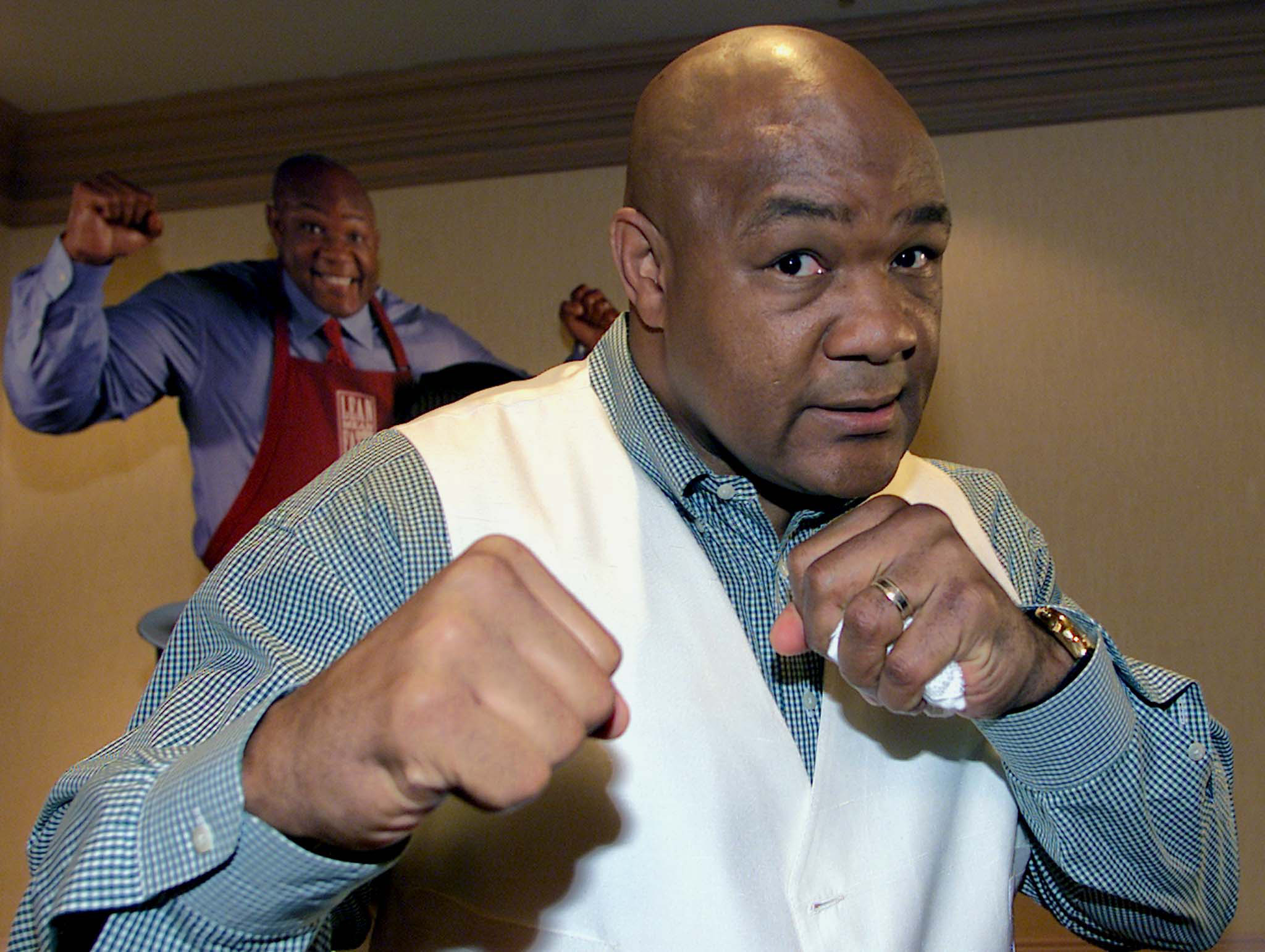 The maker of the famed kitchen device – as well as bits and bobs ranging from faucets to fish food – is combining with its majority owner in a deal valued at $10 billion. Spectrum Brands comes out with a neater structure. Its collection of businesses, though, is still messy.

Spectrum Brands, which makes consumer products including the George Foreman Grill, Tetra fish food, faucets and Stanley tools, said on Feb. 26 that it would merge with controlling shareholder HRG in a deal valued at $10 billion.

HRG’s main asset is a 59 percent stake in Spectrum, which had a market capitalization of $3.2 billion prior to the deal’s announcement. Both companies are listed in the United States.

Spectrum Brands shareholders will get one new share in the combined company, while HRG will get shares to match their current stake, subject to adjustment for HRG’s $324 million of net debt, transaction costs, and a $200 million upward adjustment.

Following the deal, holding company Leucadia will control 13 percent of the combined firm and another 45 percent will be held by HRG’s other legacy shareholders.