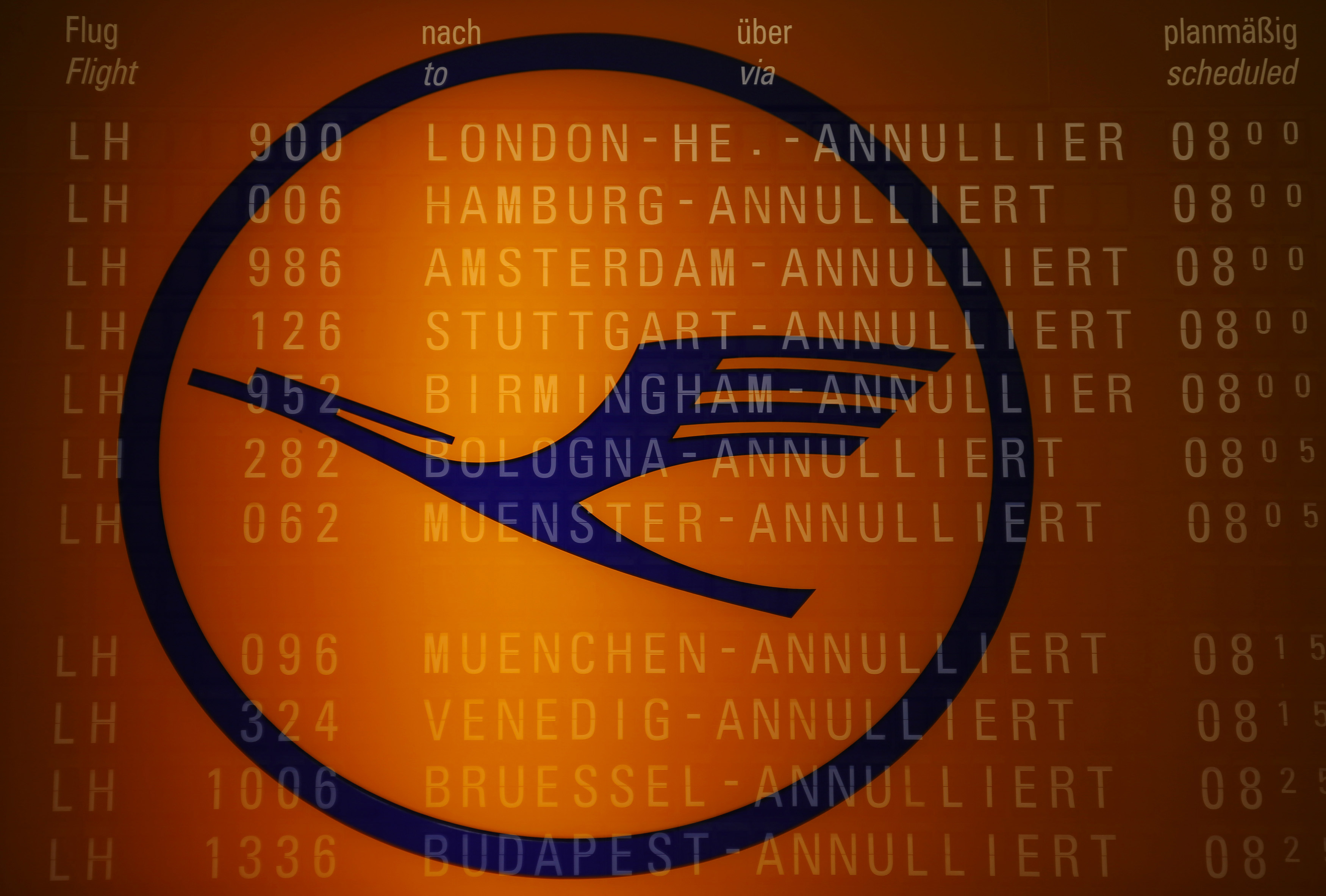 In most sectors, a heavily loss-making company with liabilities that exceed its assets would disappear. Yet German carrier Air Berlin is still airborne, and Lufthansa may take on a chunk of its fleet. Aviation bosses continue to think they can defy financial gravity.

A picture taken with the multiple exposure function of the camera shows cancelled flights on a flight schedule board and the logo of German air carrier Lufthansa at the Fraport airport in Frankfurt April 2, 2014. The union for German air carrier Lufthansa pilots, Vereinigung Cockpit, called a strike for its members to demand higher wages and the airline had to cancel more than 3800 flights. REUTERS/Kai Pfaffenbach (GERMANY - Tags: BUSINESS EMPLOYMENT CIVIL UNREST TRANSPORT) - RTR3JKOW

Lufthansa’s supervisory board on Sept. 28 approved plans to acquire the remaining 55 percent stake in Brussels Airlines it does not already own. The supervisory board is also expected to discuss plans for Lufthansa to take on jets for Eurowings from Air Berlin, sources have told Reuters.

The deal with Air Berlin could be part of a larger restructuring at Germany’s second largest airline, Air Berlin, which may halve its fleet and cut 1,000 mainly sales and marketing jobs, Reuters reports. Air Berlin has been loss-making for years.