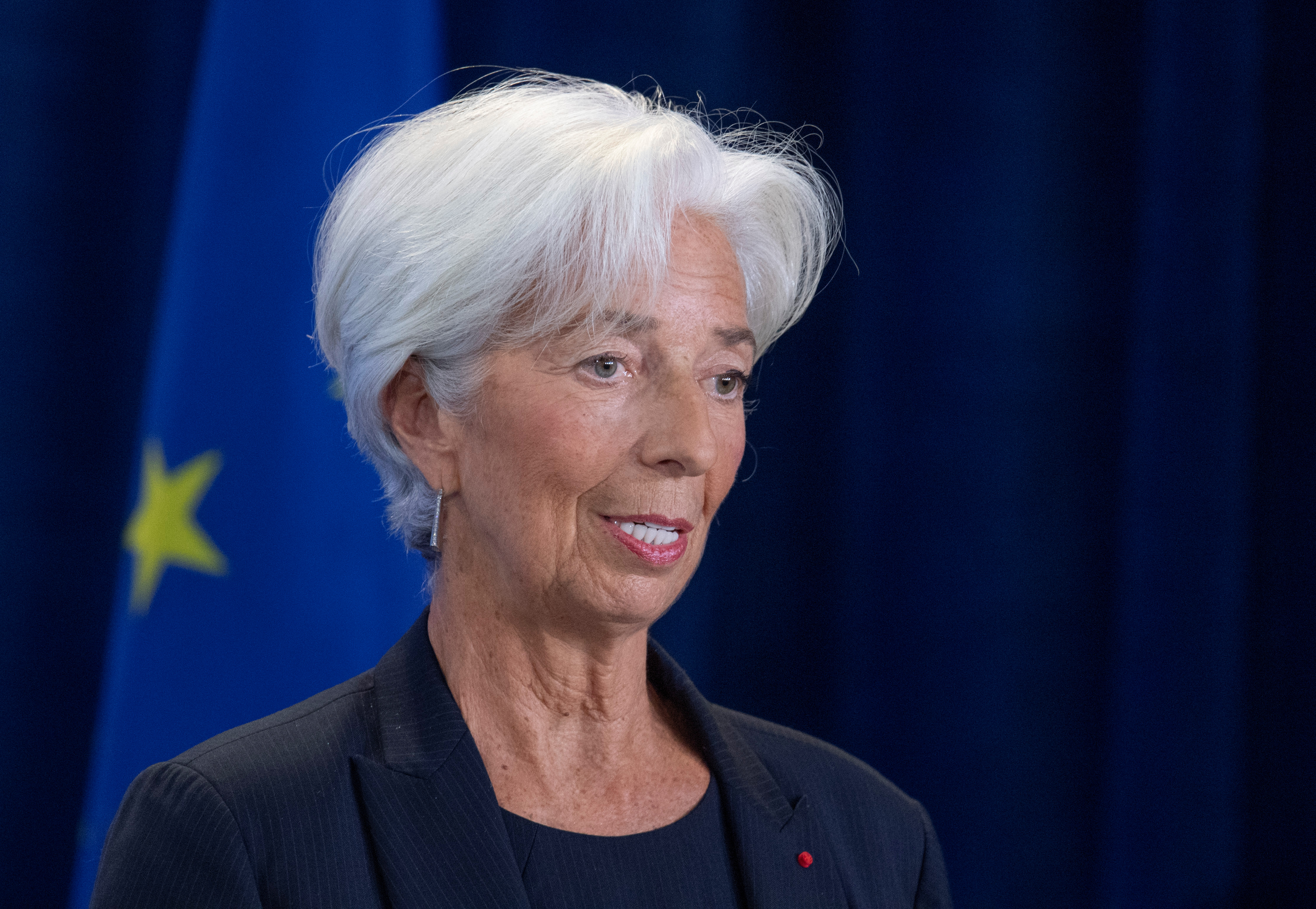 ECB boss Christine Lagarde wants Germany and the Netherlands to spend more. Even if she gets her way, the economic benefits for others may be limited. Especially if a northern European rebound lifts the single currency and bond yields, or forces a rethink of easy monetary policy.

The euro zone should roll out a common fiscal stabilisation mechanism, rather than asking Germany or the Netherlands to boost spending, European Central Bank policymaker Pablo Hernandez de Cos said on Nov. 5.

“What we need is a fiscal stabilisation capacity at the euro area level, let’s say in Brussels, that would be much easier, much better, and much more effective than trying to ask the Netherlands or Germany for more fiscal expansion,” de Cos said at a financial event in Madrid.

The ECB’s new president, Christine Lagarde, had called on Germany and the Netherlands to boost spending in an interview on Oct. 30, days before she took office.

“Countries, in particular those with the budget space, have not really made the necessary efforts, and I’m thinking obviously of countries that are in persistent budget surplus right now,” Lagarde said in an interview with France’s RTL.

German GDP rose 0.1% in the third quarter, compared with the previous three months, the national statistics office said on Nov. 14. That compared with economists’ consensus forecast for a contraction.