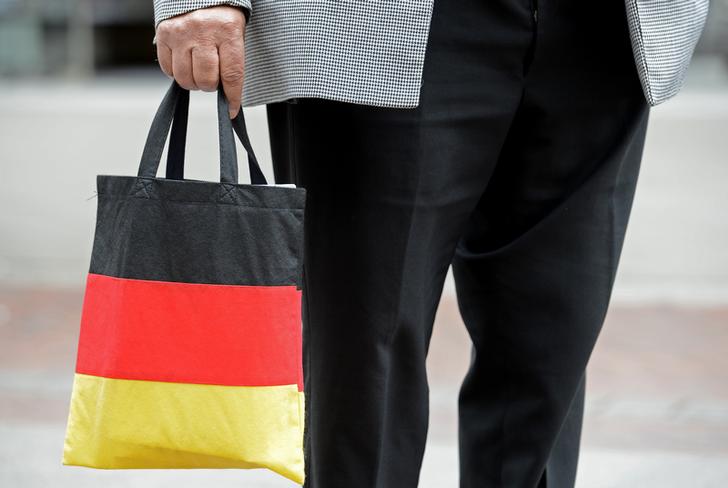 Germany’s labour market is defying orthodox economic wisdom. For years, most mainstream economists warned that a proposed minimum wage of 8.50 euros per hour would price up to a million workers out of their jobs. But so far the wage floor, which came into force in January, has not stopped Europe’s largest economy from churning out additional jobs.

Employers are not dodging the law, as rising prices for particularly affected services such as hairdressing and cab rides make clear. But the number of people in jobs in the first quarter was 275,000 higher than a year earlier. The unemployment rate was steady, with eastern Germany outperforming the rest of the country.

Economists are scrambling for an explanation. Luck is a possibility. The domestic economy is going strong. With inflation low and household incomes rising, there is healthy consumer demand for the domestic services that rely on low-skilled jobs.

The data is confusing too. A new calculation suggests that earlier estimates putting the minimum wage’s level at 62 percent of the median hourly pay – the second highest in Europe – were too high. Thanks to a staggered introduction in many sectors and wage growth throughout the economy, the ratio will fall below 50 percent by the end of 2016, public think tank IAB reckons. That’s more in line with European peers.

Moreover, old data led economists to overestimate the number of employees affected. According to new IAB figures, only 4.4 percent of workers – rather than the originally estimated 15 percent – earn 8.50 euros per hour.

But there is also a less classical view on labour markets. Modern labour economists argue that employers of low-skilled workers often enjoy market power and hence can get away with paying below-productivity wages. In that case, state intervention does not automatically destroy jobs.

So far, so good. But the positive interim conclusion could foster excessive future increases. And even fans of higher minimum wages admit that a too-high cutoff will destroy jobs. But wage-rise sceptics are on the defensive. It may take a recession, which always brings higher unemployment, to prove them right.

The German government in January enacted a national minimum wage of 8.50 euros per hour.

Economists warned that the new law may threaten the existence of up to 1 million jobs.

In the first quarter of 2015, total employment in Europe’s largest economy rose to 42.4 million and was 0.7 percent higher than a year earlier. In April 2015, the positive labour market trend continued. The number of unemployed workers fell to 2.8 million and was 3.4 percent lower than in the same month a year earlier. The seasonally adjusted unemployment rate stood steady at 6.4 percent.