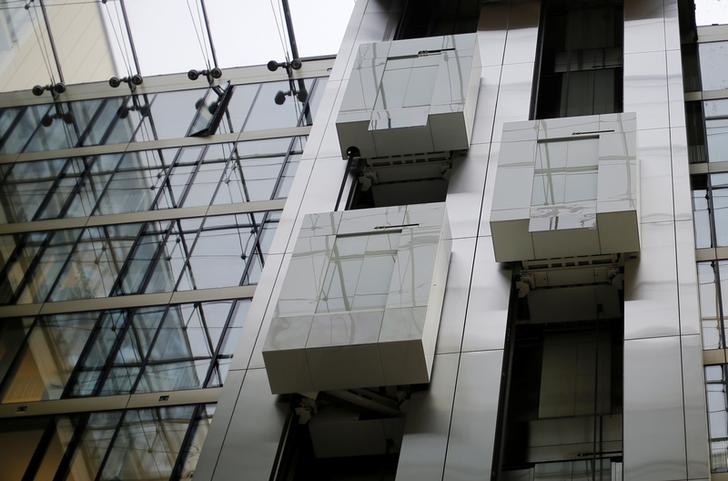 Advent and Cinven, who paid $19 bln for Thyssenkrupp’s elevator unit, had to tweak terms for the deal’s funding after an investor revolt. Rock-bottom interest rates give buyout groups a strong hand with creditors. After the Covid-19 crisis, however, lenders’ tolerance has limits.

Elevators are seen at the Thyssenkrupp headquarters in Essen, Germany, November 21, 2019.

Buyout groups Cinven and Advent International on June 29 revised terms on debt used to fund their 17 billion euro acquisition of Thyssenkrupp's lifts unit, after investors objected to the deal’s covenants.

Thyssenkrupp Elevator, the German company acquiring the business, will issue 4 billion euros of bonds in five tranches, denominated in both euros and dollars, with maturities between seven years and eight years, Reuters reported on June 24. It is also marketing loans worth 3.05 billion euros, IFR reported on June 29.

The revisions make it harder for the unit’s new owners to pay themselves dividends from the sale of assets or transfer intellectual property into subsidiaries beyond creditors’ grasp in the event of a default, according to 9fin.

Barclays, Credit Suisse and Goldman Sachs are global coordinators, and joint bookrunners along with Deutsche Bank, RBC and UBS.