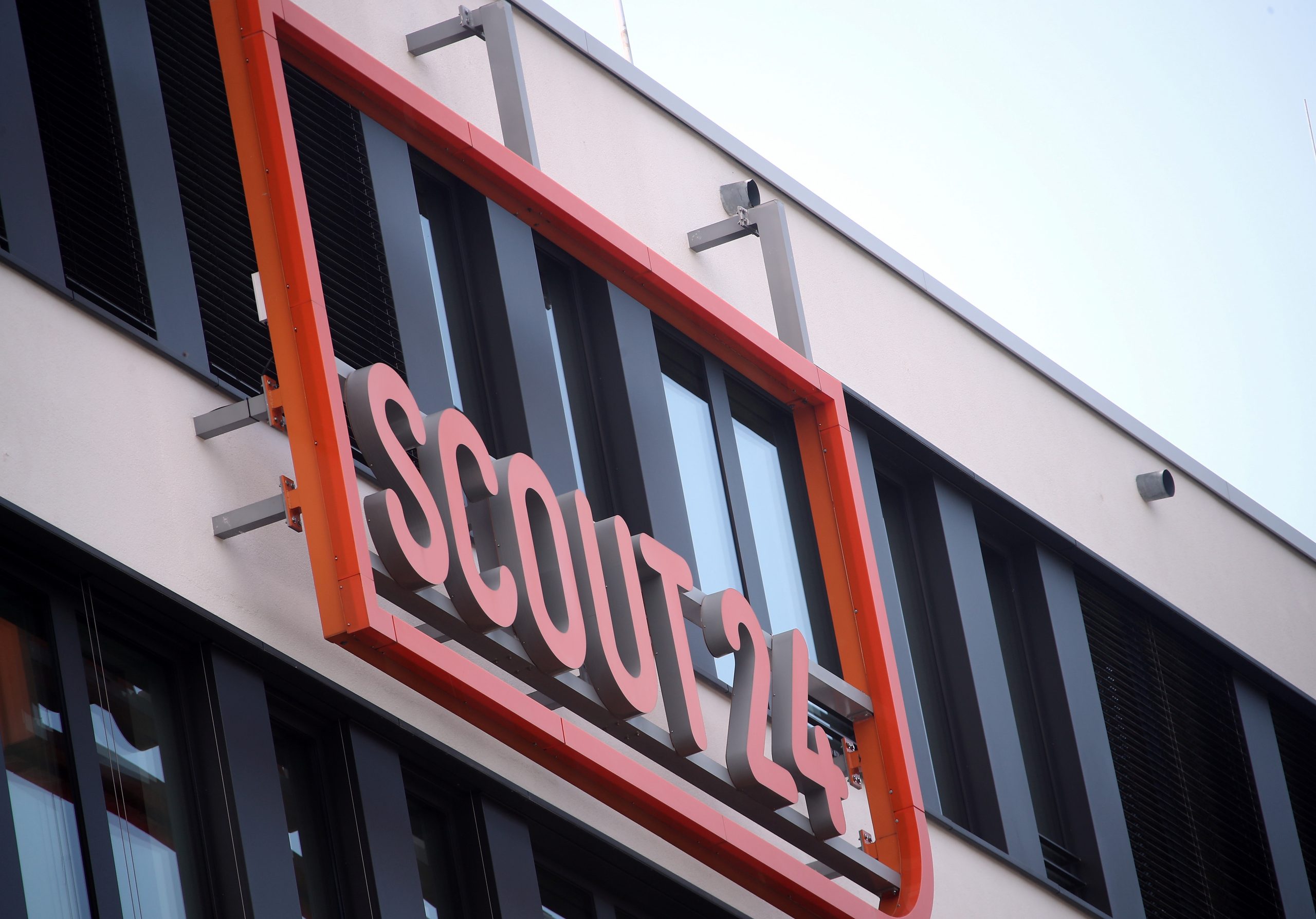 Hellman & Friedman paid 3 bln euros for the car sales division of classifieds group Scout24. It’s a rich price, but the unit’s racy growth means the buyout fund should make a healthy return. A higher exposure to risky property leaves the seller’s investors with a bumpier ride.

The headquarters of Scout24, an operator of digital marketplaces for real estate and automobiles, is pictured in Munich, Germany July 5, 2019.

Based in Munich, AutoScout24 has a presence in 18 countries and over 10 million monthly users. Scout24’s other business, ImmoScout24, specialises in online property sales.

Scout24 Chief Executive Tobias Hartmann announced plans to spin off or sell the car division in August, shortly after hedge fund Elliott Advisors said that it owned a stake in the company and called for a breakup.

“This transaction is an important milestone for Scout24,” Hartmann said in a statement. “Separating ImmoScout24 and AutoScout24 will help each business focus on their respective growth opportunities and accelerate shareholder value creation.”