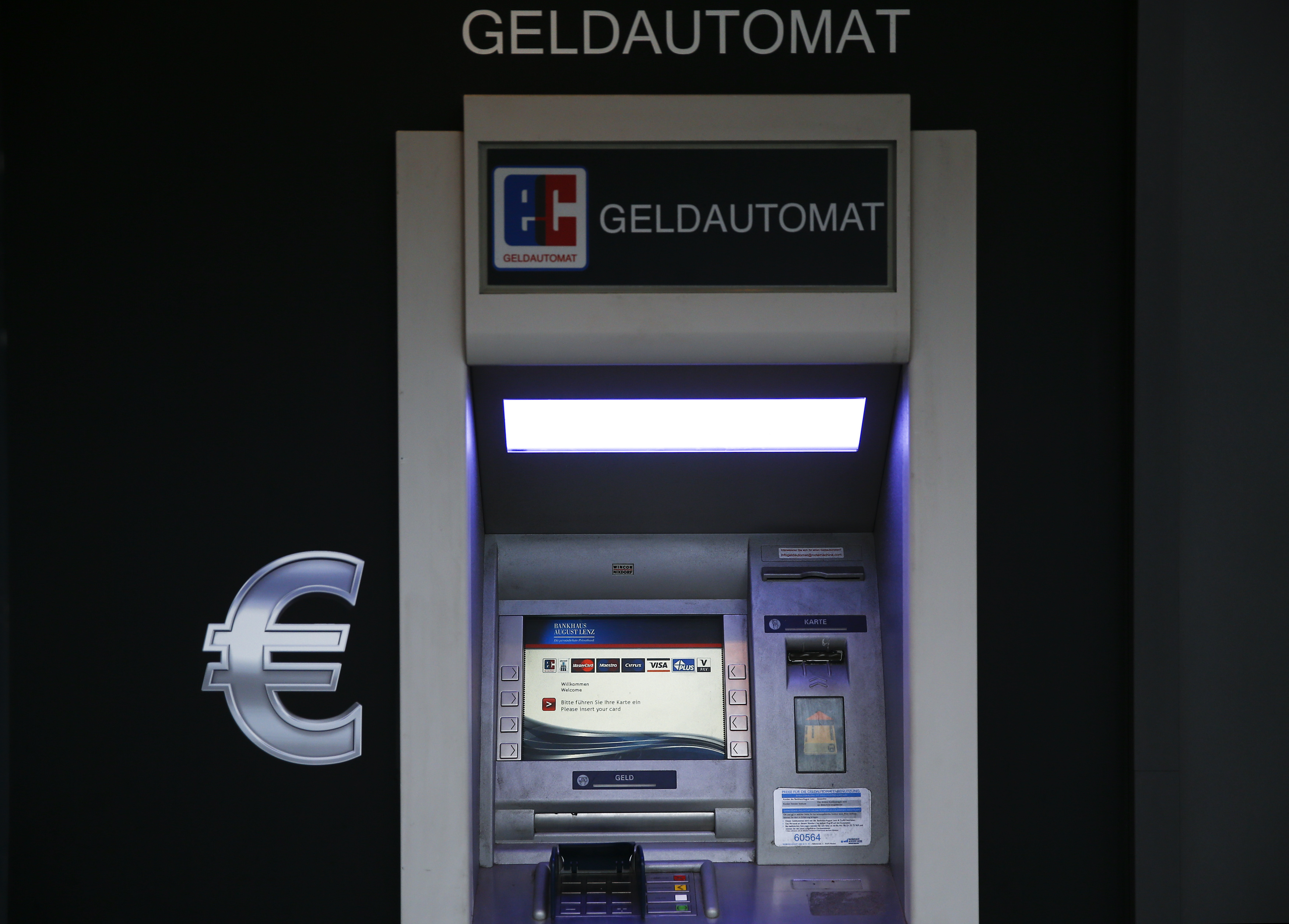 An attractive tie-up of U.S. cash dispenser Diebold and German rival Wincor Nixdorf was left hanging in the balance because of safeguards meant to protect minorities. The deal stacks up strategically and financially. Rules and taxes that prevent sensible value creation don’t.

An ATM machine is pictured with a euro sign next to it in Mainz, Germany.

Diebold on March 24 said it had gained the required level of support to go ahead with its 1.7 billion euro takeover of Wincor Nixdorf, sending the German rival’s shares almost 20 percent higher. Diebold shares gained almost 7 percent by 1414 GMT.

Wincor shareholders owning 68.9 percent of the company had accepted Diebold’s offer by a March 22 deadline, more than the 67.6 percent it needed to proceed, Diebold said in a statement on March 24. Including the 9.9 percent shares owned by Wincor itself, Diebold controls more than 75 percent of all issued shares.

For every outstanding Wincor Nixdorf share, Diebold had offered 38.98 euros in cash and 0.434 of a common Diebold share.

Based on Diebold’s share price before the announcement of the bid on Oct. 17, 2015, the offer represents an implied value of 52.50 euros per Wincor share, a premium of about 35 percent.