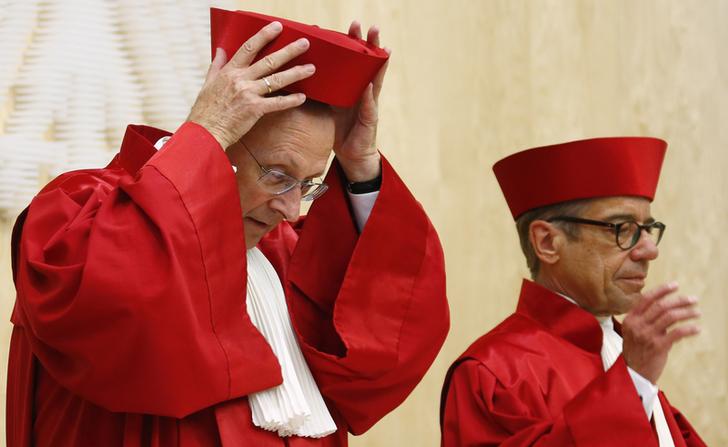 The country’s constitutional court has shot down the privileges benefitting the heirs of family firms. Bigger companies face a higher burden, but they can cope. The tax code will be fairer and fiscal revenue could be higher – all without harming Germany’s economic backbone.

Germany’s Constitutional Court ruled on Dec. 17 that inheritance tax breaks granted to family-run companies were illegal in their current form. The court gave lawmakers until mid-2016 to come up with a new law that ensures companies and individuals are treated equally. Existing rules will apply until then.

The case was brought by the Federal Fiscal Court, which challenged a 2009 law that allows ownership of family-run firms to be passed from one generation to the next tax-free, provided the heirs keep it going for seven years and preserve jobs.

Around 90 percent of German companies are family-run, employing more than half of the country’s workforce and producing half of Germany’s economic output. Many of those firms had warned they might have to scale back their investment plans and shed staff if the court decided to scrap the tax exemptions.