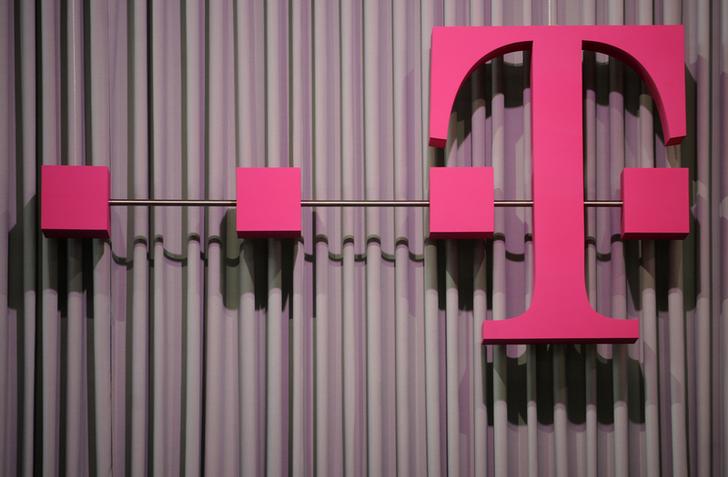 Berlin is mulling a partial sale of Deutsche Telekom and D Post, two airports and an IPO of the national railway, Reuters reports. That might raise up to 17 bln euros. The money could be spent usefully in a country suffering from a public investment slump and unwilling to borrow.

The logo of German company Deutsche Telekom is pictured at the CeBit computer fair in this file photo taken in Hanover.

The German government is considering reducing its stakes in Deutsche Telekom and Deutsche Post, hoping to cash in on high share values at a time when it is under pressure to spend more to stimulate its faltering economy, Reuters has revealed.

A finance ministry document seen by Reuters, due to be approved by Chancellor Angela Merkel’s cabinet on Nov. 12, sketches out plans for holdings in a range of companies. A sale of shares in rail operator Deutsche Bahn also remains an option, it says.