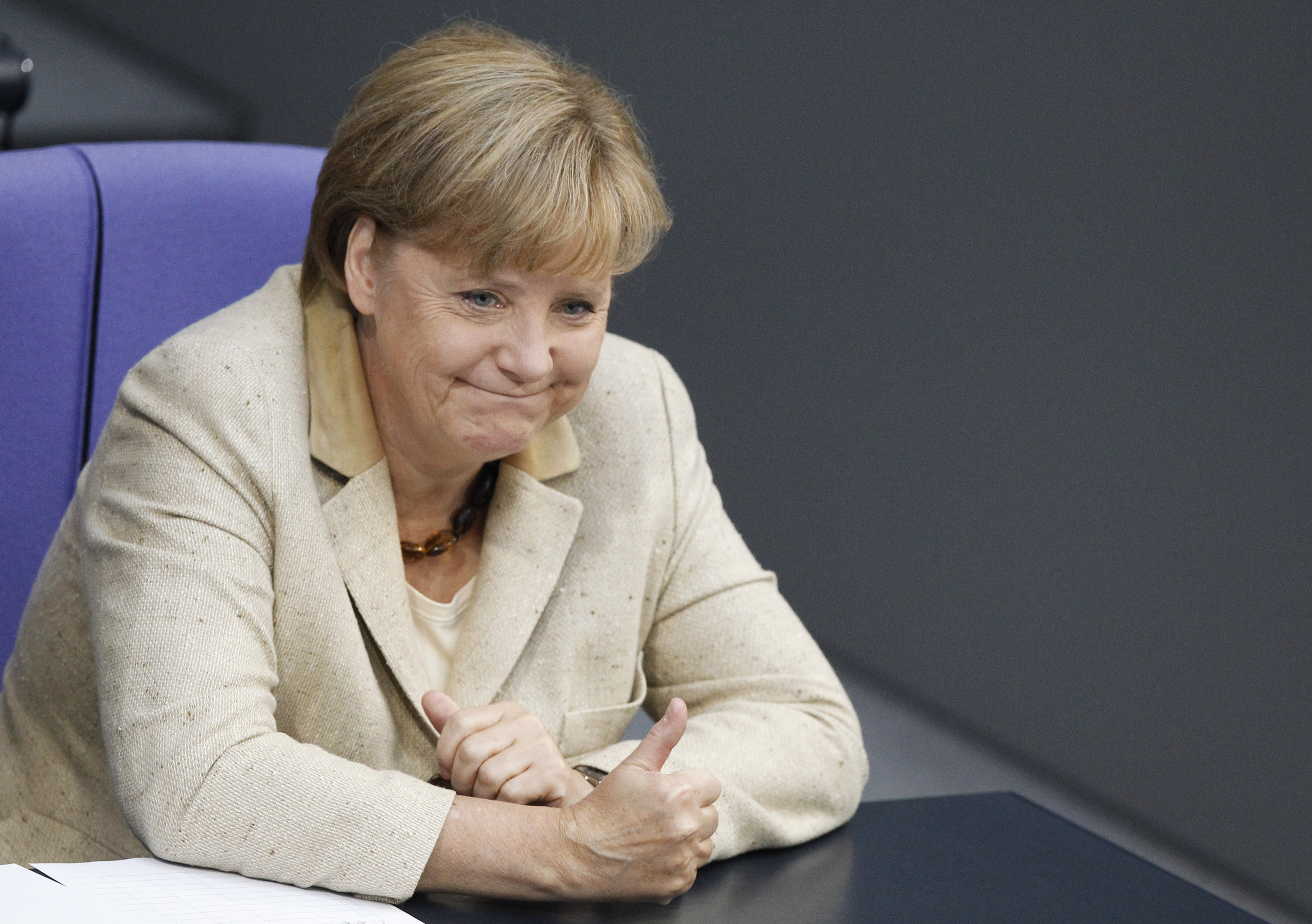 For a region with just 2 percent of Germany’s population and 1.3 percent of its GDP, rural Mecklenburg-Vorpommern is punching above its weight in political importance. On Sept. 4, the right-wing populist party Alternative for Germany (AfD) won more seats than Chancellor Angela Merkel’s Christian Democratic Union (CDU) for the first time in a German state election, securing a fifth of all votes on Merkel’s political home turf.

The euro-sceptic, anti-immigrant AfD was founded just three years ago but is now present in nine of the 16 regional parliaments. It is poised to enter the Bundestag after the federal election in 2017. Pollsters see it at around 12 percent on a national level. Yet while a growing number of voters want radical political change, what they most likely will get is more of the same.

With support for all established parties on the wane, a grand coalition between the CDU – still the largest party on a nationwide level – and the centre-left Social Democrats increasingly looks like the only viable option to form a government. The stronger the AfD gets, the less likely the coalition partners are to rock the boat.

The lack of a credible challenge to Merkel from within her party, and the influx of refugees into Germany abating, make the status quo more likely to persist. From a medium-term perspective, that could be a problem in itself, if voters start to get antsy for change. For now, political stability is good news not only for Germany, but also for the wider euro area.

German Chancellor Angela Merkel gestures during the session of the Bundestag lower house of parliament in Berlin, September 29, 2011. Merkel faces a battle for her political survival on Thursday when some of her coalition, worried about throwing good money after bad by bailing out Greece, could humiliate her in a parliament vote on euro-zone rescue schemes. REUTERS/Tobias Schwarz (GERMANY - Tags: POLITICS) - RTR2RZJB

The euro-sceptic and anti-immigrant Alternative for Germany (AfD) replaced Angela Merkel's conservative Christian Democratic Union party as the second-strongest political party in a regional election in the eastern German state of Mecklenburg-Vorpommern. Running for the first time in the region's state elections, the AfD won 20.8 percent of the vote. The CDU got 19 percent, four percentage points less than in 2011.

With a population of 1.6 million, Mecklenburg-Vorpommern is one of the smallest German states. But it is the political home turf of Chancellor Angela Merkel, who has her parliamentary constituency in the region.