Power at the pump 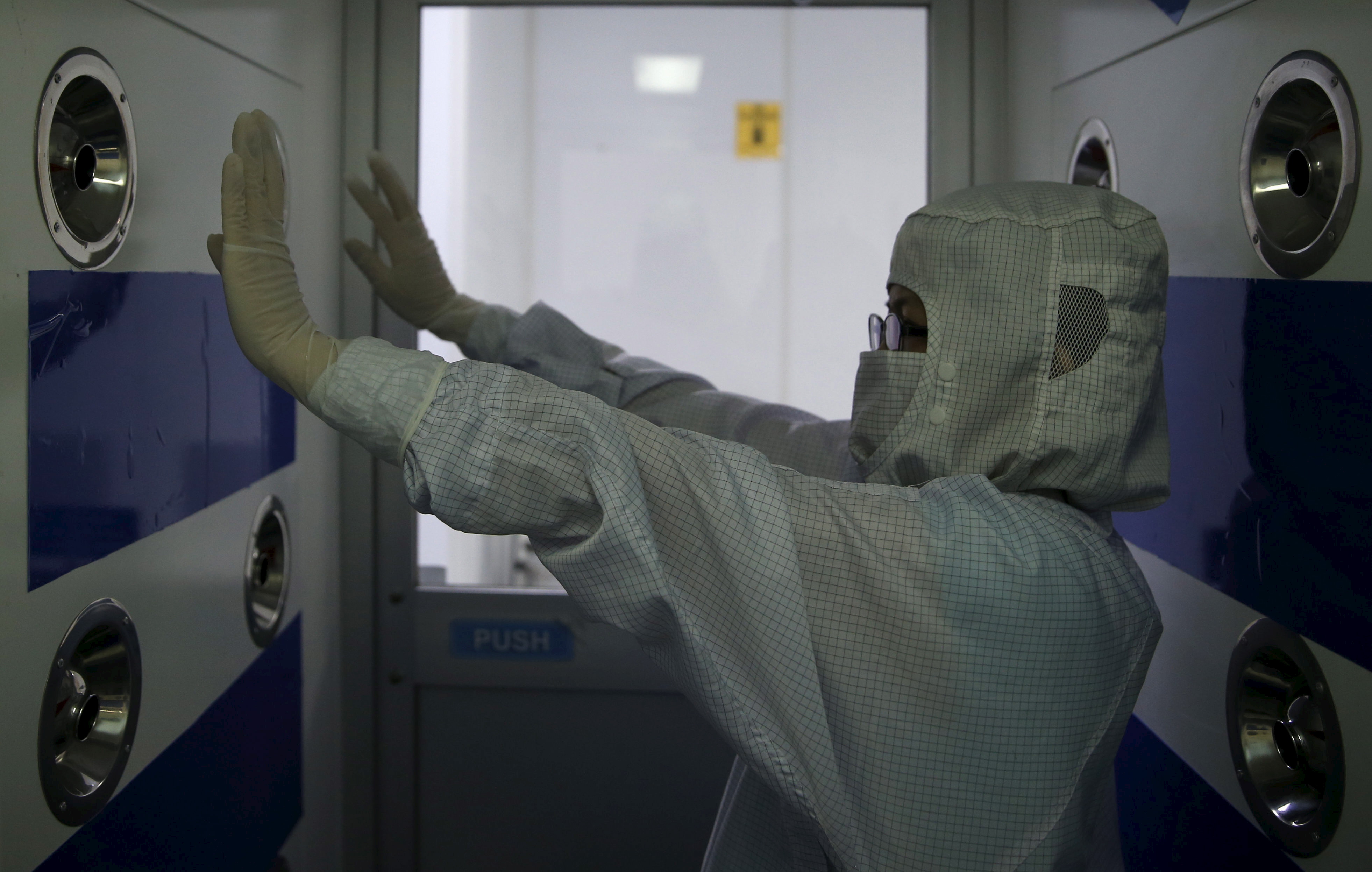 Family-owned Busch has offered to buy the 73 pct of Pfeiffer Vacuum it doesn’t already own, valuing its rival at $1 bln. Paying a 12 pct premium to the three-month average share price is too stingy. Pfeiffer’s improving profitability and potential synergies merit a higher price.

Busch, which already owns 27.2 percent of Pfeiffer, said it had secured additional shares that would increase its stake to just under 30 percent before it publishes its takeover offer.

Pfeiffer makes pumps used by industrial companies like semiconductor firms and makers of analytical devices such as electron microscopes.