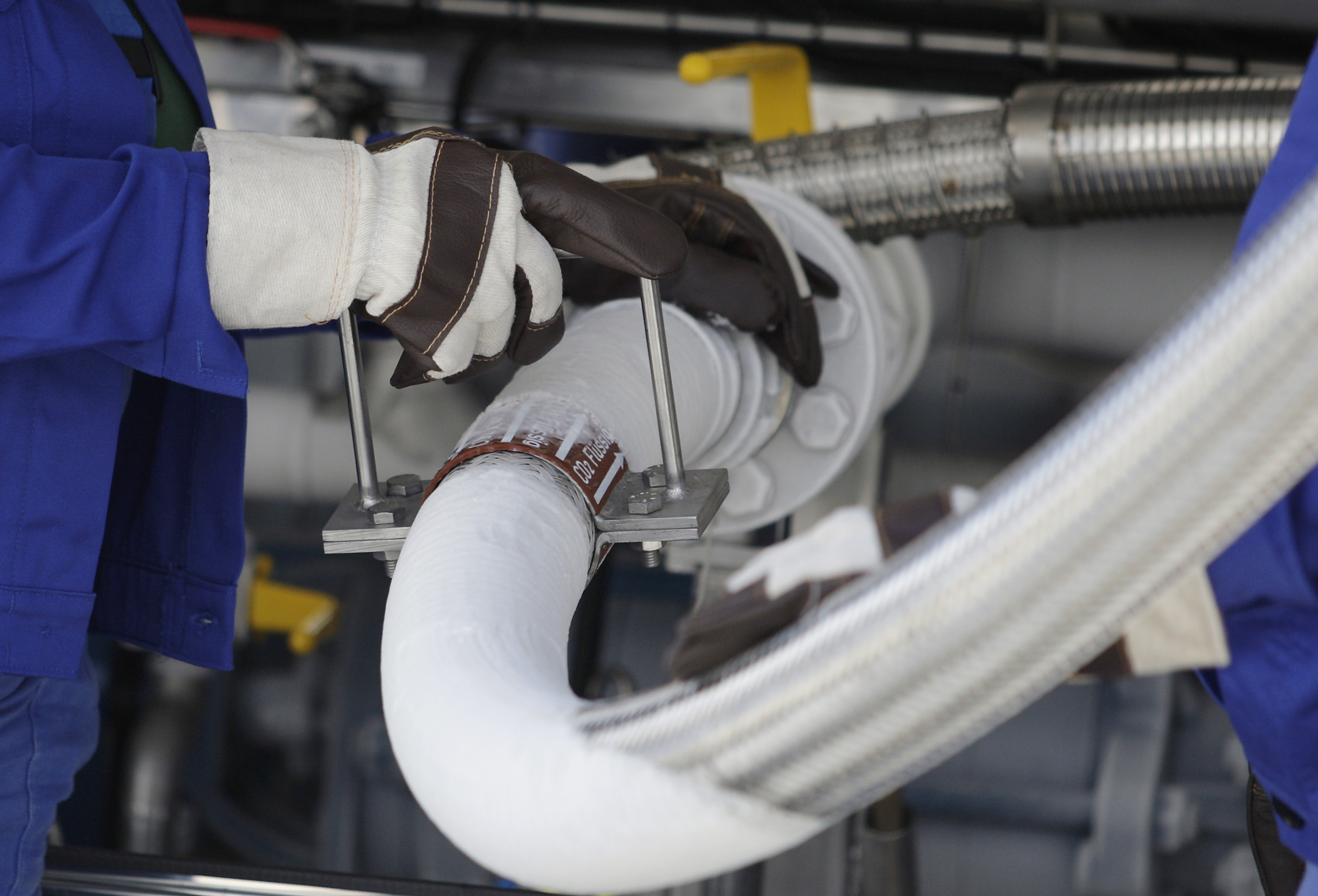 Family-owned Busch is exploiting a German market quirk to bid 1.1 bln euros for peer Pfeiffer, below the current price. It may then be free to raise its stake at leisure. Oddly, Busch is offering more than it has to. Still, it’s not a great advert for German takeover rules.

A worker poses for media at a truck before the first official run of the mini plant "Schwarze Pumpe" in Spremberg, September 9, 2008. REUTERS/Hannibal Hanschke (GERMANY)

Family-owned German vacuum pump maker Busch on March 29 published a second, higher takeover bid for rival Pfeiffer Vacuum, but at a level that is below the previous day’s market price.

Busch will pay 110 euros in cash per share, a premium of 28 percent to the volume-weighted three-month average price prior to its previous approach on Jan. 24. It already owns just under 30 percent of the company.

Pfeiffer’s board rejected the first bid of 96.20 euros per share as too low. Busch withdrew it on March 14. Like the first approach, the offer is not subject to any minimum acceptance threshold.

In Germany, any party that acquires 30 percent of a company’s voting rights must make an offer for all the shares at the highest price paid by the bidder during the previous six months. The offered price must also at least equal the volume-weighted average share price during the three months prior to the bid.