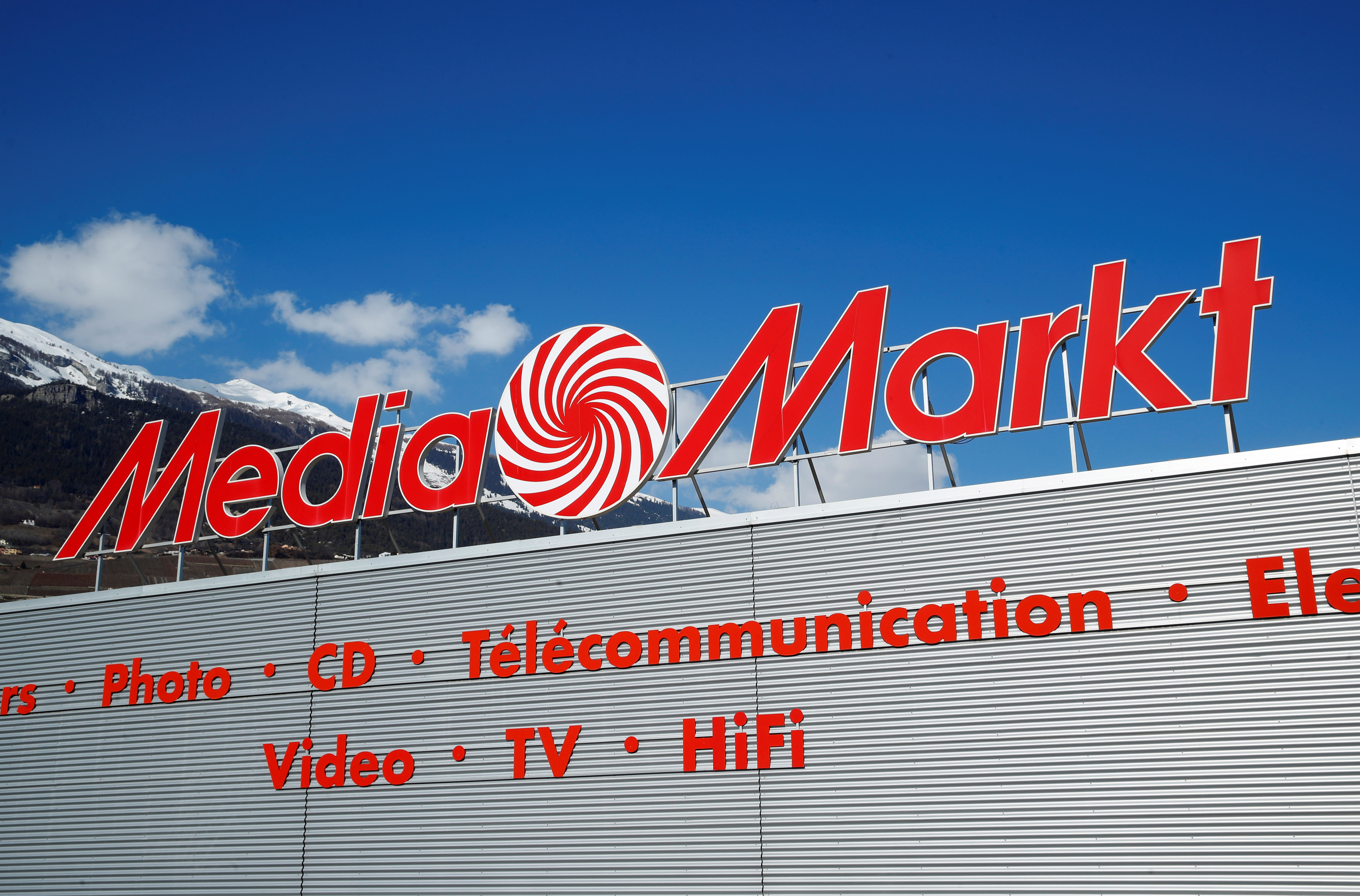 Electronics group Ceconomy reported a third profit warning, a year after being hived off from Metro. Thin margins, tough markets and creaky governance mean shareholders’ ordeal won’t end soon. With groups like Thyssenkrupp and VW eyeing splits, it’s a reminder of how not to do it.

A logo is pictured on a Media Markt supermarket in Conthey near Sion, Switzerland, February 9, 2018.

The company, which split from the Metro retail group last year, had on Sept.19 said revised down its target for 2017 from last year’s 494 million euros, saying that an unusually hot summer had put people off buying TVs and other gadgets.