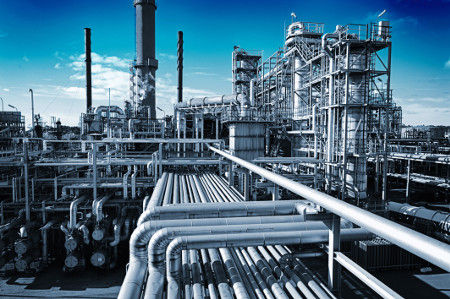 Befesa, which turns waste steel dust into more expensive zinc, could be valued at up to 1.6 billion euros in a Frankfurt listing. Buyout groups offered less earlier this year. Hope that emerging economies will tighten up environmental rules may justify the rich price.

German metals recycling group Befesa will list on the Frankfurt Stock exchange later this year, it said on Oct. 6. The company says it has a 45 to 50 percent share in the European steel dust and aluminium salt slag recycling market. It is expected to be valued at up to 1.6 billion euros excluding debt, Reuters reported citing people close to the matter.

Triton, which holds a stake of more than 90 percent in Befesa, bought the group from Spain’s Abengoa in 2013 for 1.1 billion euros including debt, according to Reuters. Triton plans to stay “significantly invested” after the offering, which will consist entirely of existing shares, Reuters reported.

Triton earlier this year launched a sales process for Befesa that attracted bids from private equity groups such as CVC Capital Partners, according to Reuters.

Befesa generated sales of 612 million euros in 2016, and 133 million euros of EBITDA, net of disposals and other one-off effects.