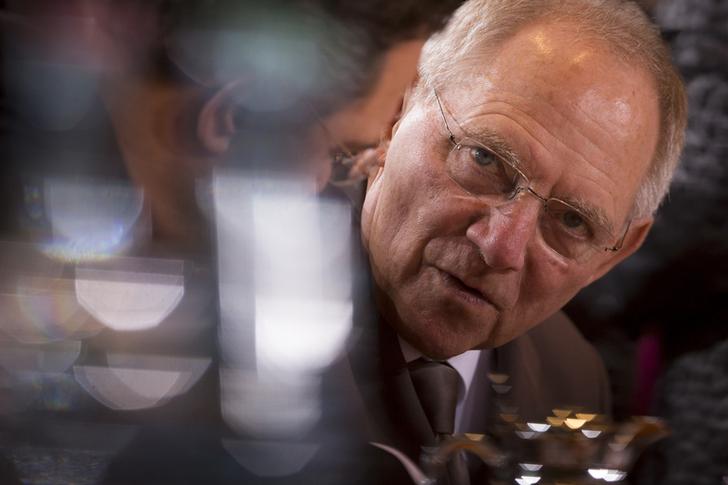 Behind the record surplus, a readjustment is underway. Strong domestic demand remains a key driver of growth, with real wages and employment rising, while cheap oil is dampening imports. German economic change is slow, but for real.

Economists said the December data could lift Germany’s gross domestic product growth rate for the final quarter, which is due to be released on Feb. 13, and is forecast to show 0.3 percent month-on-month growth and rise 1 percent on the year.