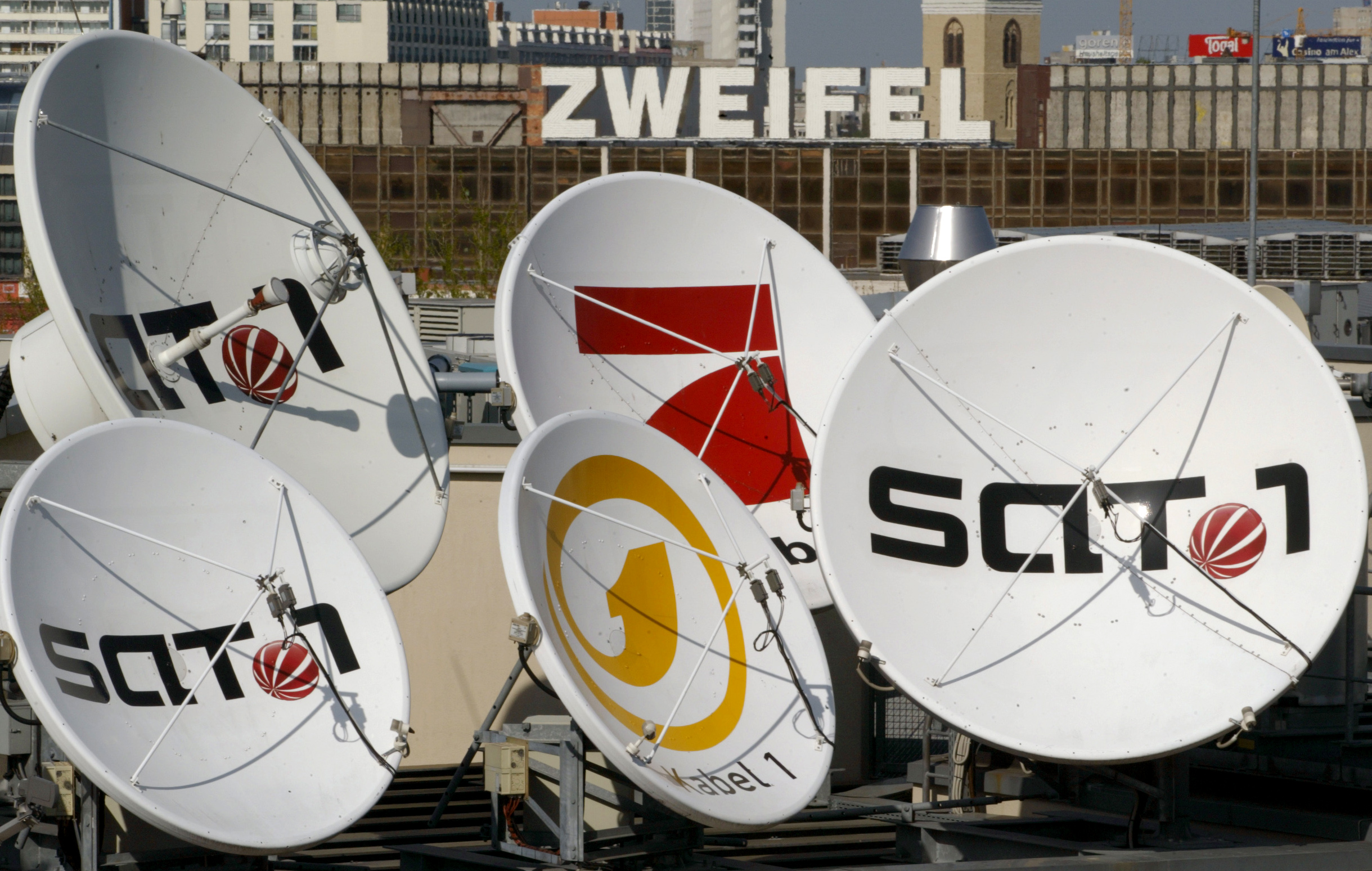 Broadcaster ProSiebenSat.1 is slashing dividend payouts to invest more in shows and technology. Such radical moves are necessary – viewers and advertisers are switching over to digital rivals. Yet CEO Max Conze’s plan for hitting ambitious new longer-term targets is fuzzy.

Satellite dishes of the German television stations Kabel 1, SAT 1 and Pro Sieben are pictured on the roof of the company's office in Berlin.

- Its revenue should return to growth next year, Chief Executive Max Conze said, though EBITDA will take a 50 million euro hit because of new investments.

Conze will now pay out 50 percent of ProSieben’s adjusted net income as a dividend, compared with between 80 percent and 90 percent previously. He will also buy back up to 250 million euros worth of shares over the next 12 to 14 months.

Conze is reviewing contract rights for U.S. shows, and said a writeoff might hit earnings this year by about 400 million euros. The post-tax cash impact would be roughly 110 million euros spread over four years.