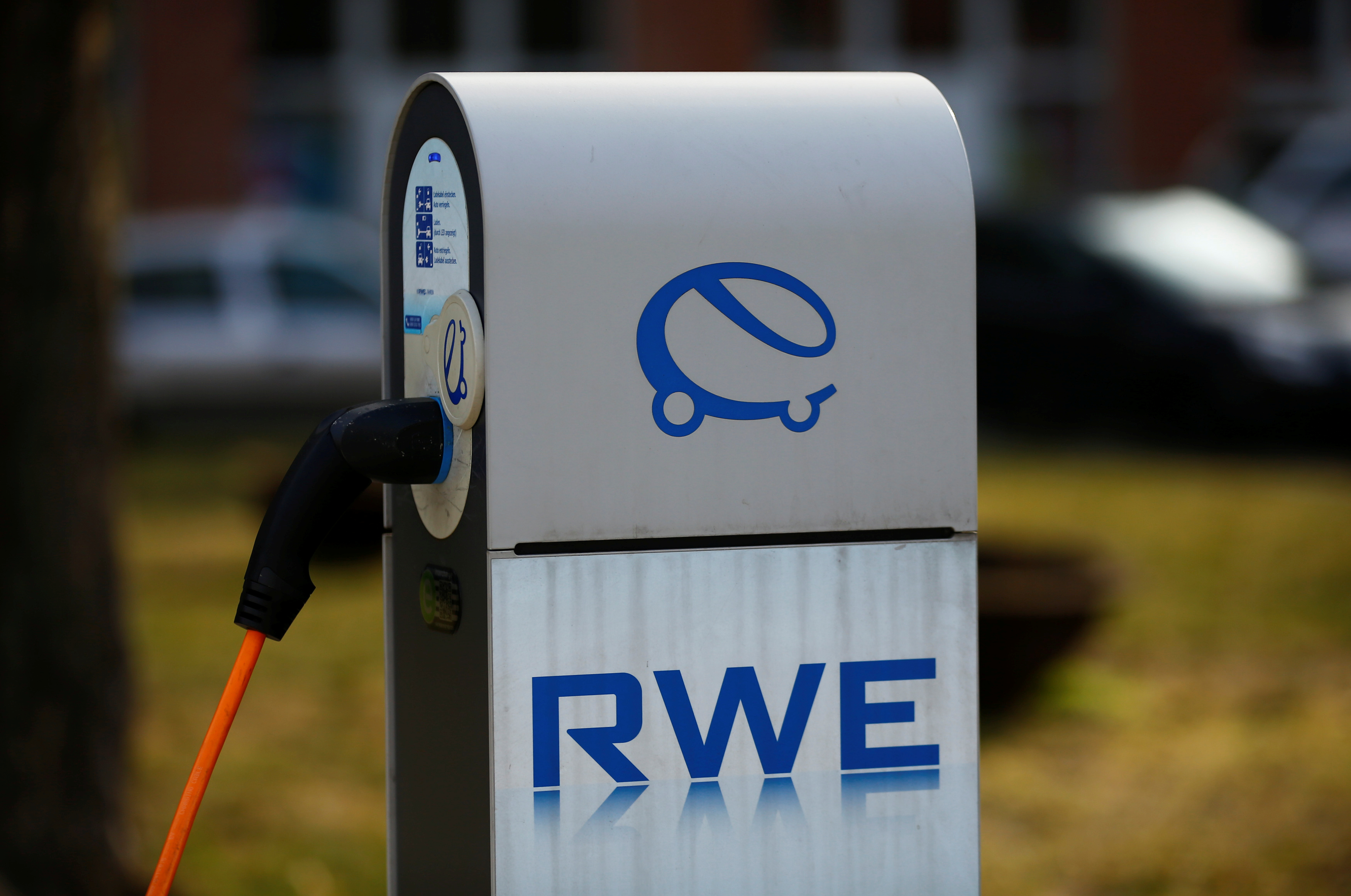 E.ON expects 600-800 million euros of synergies from its mega-asset swap with fellow German utility RWE. Both companies have announced better 2017 results than expected. That puts their carve-up of Innogy on a firmer footing.

A fuel station for e-cars of German power supplier RWE, one of Europe's biggest electricity and gas companies is pictured in Berlin, March 14, 2016. REUTERS/Wolfgang Rattay - RTX2AT3T

E.ON on March 12 predicted synergies from acquiring fellow German utility RWE’s Innogy would amount to between 600 million and 800 million euros annually by 2022.

RWE on March 13 promised shareholders higher payouts following a deal that will break up its Innogy business and split assets with rival E.ON to become Europe's third-largest renewables player.