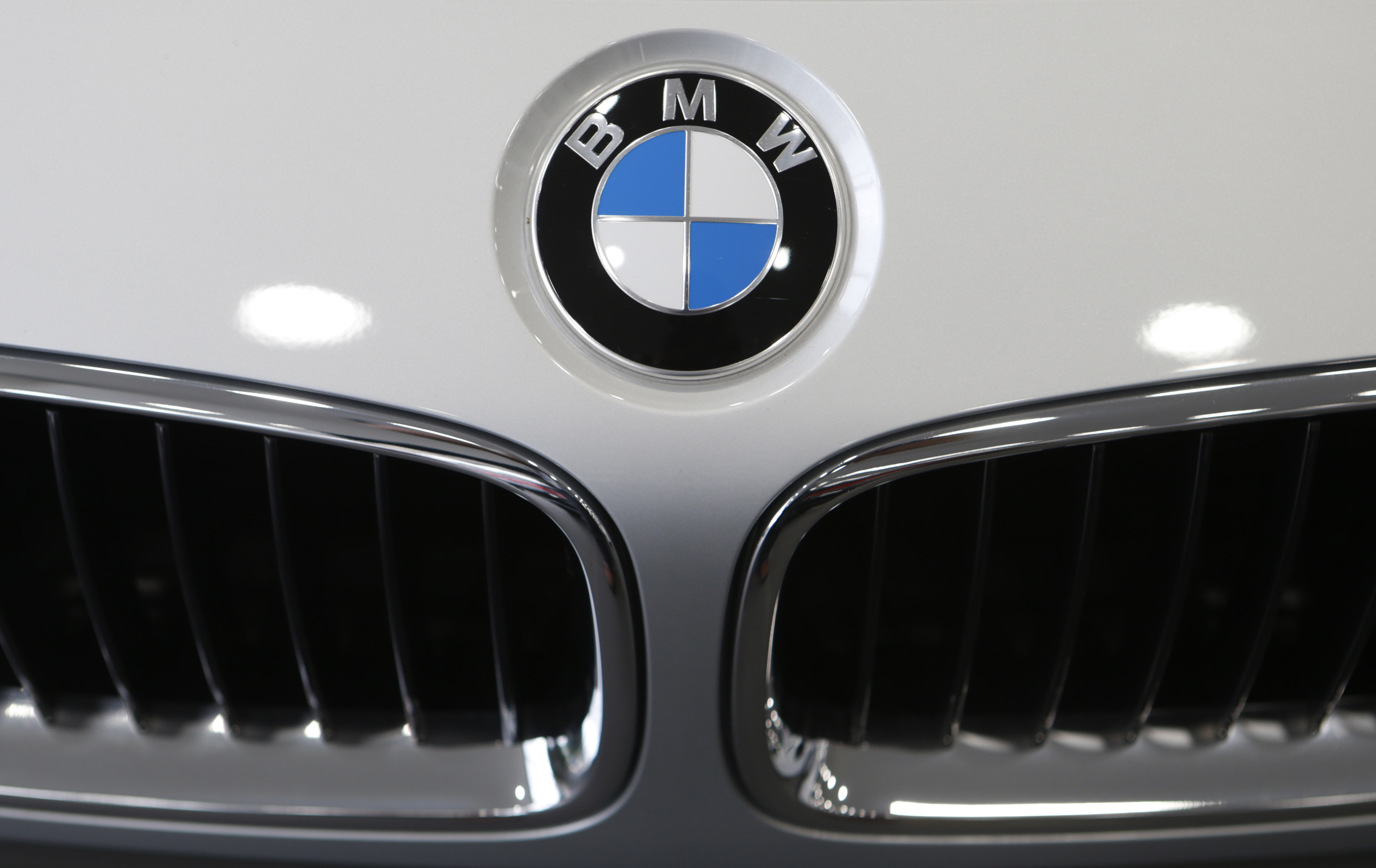 Chancellor Angela Merkel may well turn to the Greens to form a coalition government. The party’s priority is combating climate change. Carbon-heavy power producers like RWE and carmakers wedded to the internal combustion engine are likely to be the first in the firing line.

German Chancellor Angela Merkel’s centre-right CDU/CSU will need the backing of the pro-business Free Democrats and the Greens to form a majority in the lower house of parliament.

The CDU/CSU on Sept. 24 suffered the worst electoral result in its post-war history. The grouping received 33 percent of the vote, down from 41.5 percent in 2013, according to the preliminary official results.

The left-of-centre Social Democrats (SPD) have said they won't enter into another coalition with Merkel. The SPD slipped to 20.5 percent, from 25.7 percent in 2013.

The right-wing Alternative for Germany (AfD) more than doubled its vote share to 12.6 percent and is the third-largest party. The FDP also doubled its share of the vote, to 10.7 percent. The Greens gained half a percentage point to 8.9 percent compared with their 2013 score, while the Left Party gained 0.6 percentage points to 9.2 percent.